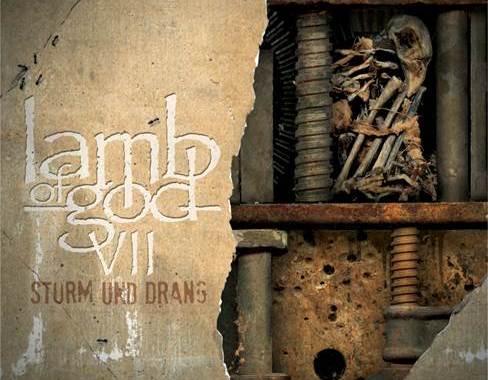 Oh yeah- if you’re out and about, watching the video on your pocket hate machine (mobile phone), try not to wander into traffic. A little situational awareness goes a long way.”

More bands will be announced in the months to come with the event to be held across The Palladium & The DCU Center in Worcester, MA from October 16th-18th.

On March 10, 2014, the band completed recording their sixth album, titled Constricting Rage of the Merciless, which was released on July 8, 2014 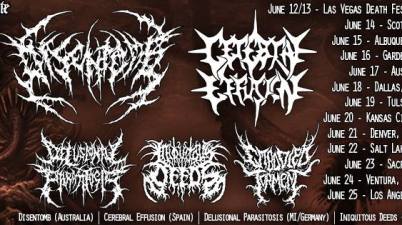 Disentomb And Cerebral Effusion‬ Live Video In Sacramento, California On A Tuesday Night 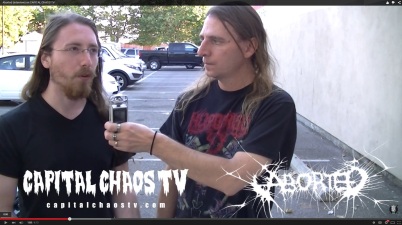 Although based in Belgium, Aborted's band members are from Belgium, The Netherlands and the United States.he band has released eight studio albums, two EPs and one live performance video album.

The band will also appear on this summer's All Stars Tour.

Fat Wreck Chords is throwing a huge celebration for their 25th year Anniversary! They’re shutting down the Streets of San Francisco so come out and party with them and watch all […] 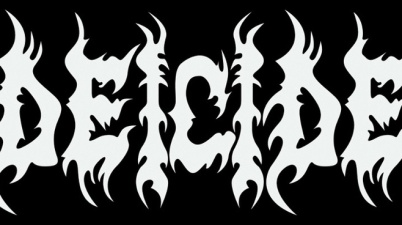 Deicide has received considerable controversy relating to their albums and lyrics, which include vehement anti-Christian themes, such as "Death to Jesus", "Fuck Your God", "Kill the Christian", "Behead The Prophet" and "Scars of the Crucifix", among others

After a long night of drinking, Nate and Colt decided to start a deathgrind band. The result is Solitary Priapism. On a drunken expedition to rape/impale child molesters with a ten foot pole, they discovered David Ko in a ditch, who joined their cause.

NECK OF THE WOODS Performing at Calgary MetalFest June 5‏

NECK OF THE WOODS will also be performing at Armstrong Metalfest, July 17-19 in Armstrong, B.C. Click here for more info.

This coming weekend only, get 6 ROCKSTAR ENERGY DRINK MAYHEM FESTIVAL general admission lawn tickets for you and your friends for just $66 (plus fees) from June 5th at 10:00am local time through June 7th at 10:00pm local time, and while supplies last. 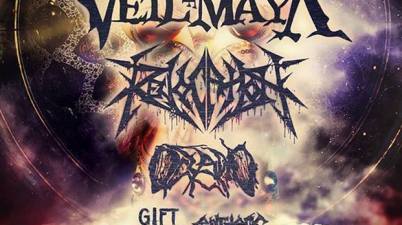