“roaring thrash metal beast that doesn’t just raise the bar; it crushes it into dust.” 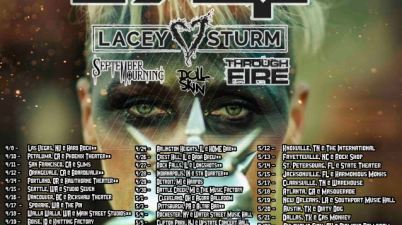 Transcending from the darkness, like wolves into the light, OTEP is an explosion of inspiration and motivation, empowered by their dedication to the arts, being a voice for the voiceless, and fighting injustice. Rising from the labyrinth of Los Angeles, California, OTEP is unleashing a roaring anthem: GENERATION DOOM. 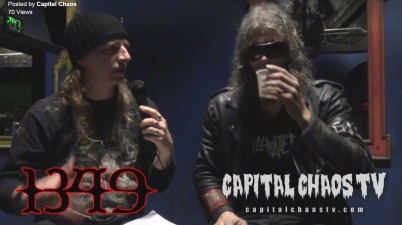 "I disliked the direction that Norwegian black metal took in the late half of the 90's, I wanted it to take a step away from all the symphonic, pompous sounding. So I just took matters into my own hands." Ravn of 1349

We’re riding out and ready for year two of Lost Highway in the San Bernardino Mountains,” says John Reese of SGE. “With music from Brantley, Social D, Justin and Eagles Of Death Metal, plus Chevy Metal, Face To Face, BRMC and many more, it’s a great value for California's premier motorcycle and music event.” 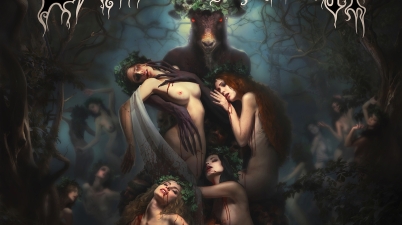 Appearing on the BBC music quiz Never Mind the Buzzcocks on 9 April 2001, Filth jokingly claimed Cradle's sound as "heavy funk", and in an October 2006 interview stated, "we'd rather be known as solely 'Cradle of Filth', I think, than be hampered by stupid genre barriers.

The new album “The Bane Of Existence” was produced by Sahaj Ticotin (RA) & Bob Marlette (Atreyu, Coal Chamber, Rob Zombie, Seether) and will be released on March 18th, 2016.

Some Fear None have been nominated for three 2016 Sacramento Area Music Awards by the Sacramento News & Review for Artist of the Year, best ‪‎Hard Rock act, and best Live Performer.

FALLUJAH’s commitment to crafting forward thinking music, has helped them build their own die-hard fan-base from the ground-up through several releases; 2009’s Leper Colony EP, 2011’s The Harvest Wombs LP, Nomadic EP in 2013, and most recently their critically acclaimed album The Flesh Prevails. 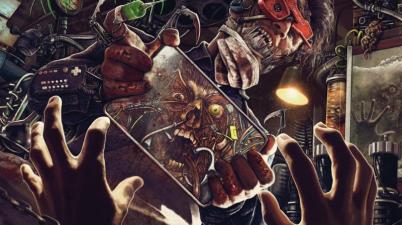 Retrogore will mark ABORTED's ninth studio album and will see a worldwide release in April of 2016 through Century Media Records. After delivering two seriously drenched and critically acclaimed albums in the form of Global Flatline (2012) and The Necrotic Manifesto (2014), ABORTED have returned to not only deliver another album jam-packed with ferociously ripping brutal death metal but also surpass all expectations with what could be considered their most mature and diverse album to date.

"I had the vision of the exploding earth with the DESTRUCTION skull as continents before we even had the title," commented the band. 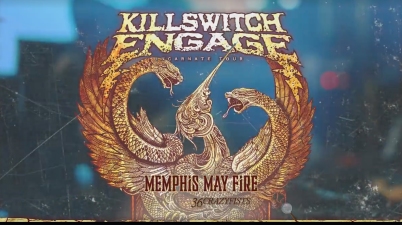 Memphis May Fire have entered the studio to record the follow up to their massively successful 2014 Rise Records LP, ‘Unconditional,’ which debuted at #4 on Billboard’s Top 200 and […] 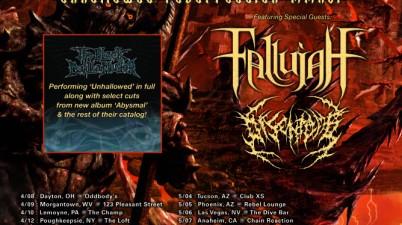 Vocalist Trevor Strnad comments: “We are very excited to unleash this absolutely crushing lineup upon you all and to play the much requested Unhallowed album in its entirety.

Check out their brand new music video for the track "Throne Of Fire" directed by David Paul Seymour. CONAN will return to North American this March alongside Serial Hawk. 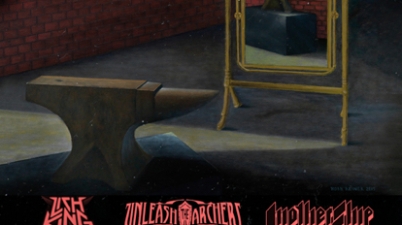 ANVIL Release New Lyric Video For “Die For a Lie” Announce US Tour Dates‏ With Graveshadow, Unleash The Archers And More On Select Dates

Lyrically its suggested for all those who are in belief of handed down broken telephone lines (Religion)... take another look!"

A Day to Remember will be heading out on their “Just Some Shows” spring tour and will be bringing along Parkway Drive and State Champs as support. Tickets are now […] 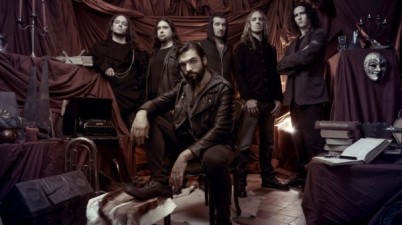 The new virtuosos Uri Dijk (synth) and Joe Tal (guitar) deliver a new, harmonic vibe to the mature TEXTURES sound.It is part one of the musical diptych. The second album entitled Genotype is scheduled to be released in 2017. 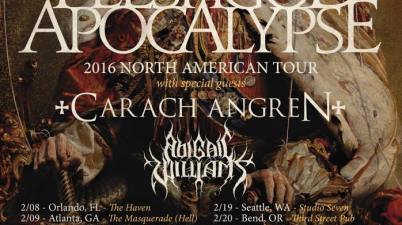 "For sure the theme is brutal and extreme, that's why it deserved an equally extreme video. We got censored but we don't care. We knew we were going to shake some consciences but it's what the band is set to do. This is who we are. 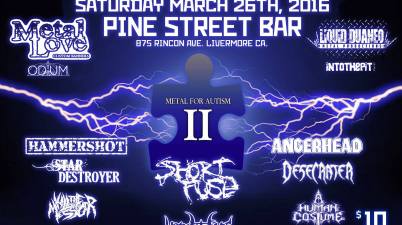 Angerhead back in the studio recording new EP and shooting new videos.‏

Angerhead has been a crossover sensation with music fans throughout the Bay Area during support slots to big named acts such as Soulfly, Suicidal,Testament, DRI, Exodus, Death Angel, Kittie and Quiet Riot to name a few. Catch Angerhead at Metal For Autism 2 March 26th in Livermore, California. 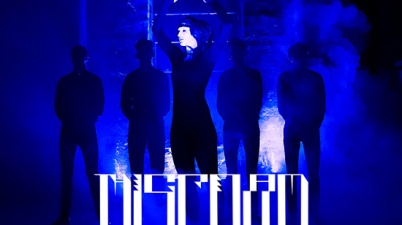 Transcending genre labels and lazy classification, The Great Discord is a musical enigma. Their layered, textured music is inspired by the likes of Genesis, King Crimson, Meshuggah and The Dillinger Escape Plan - but at the same time, individually they look up to an array of musicians beyond the confines of progressive music.