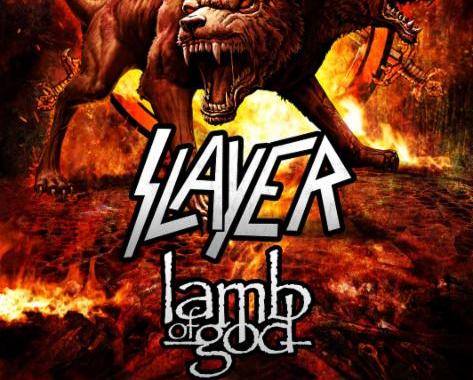 Internationally-renowned heavy rock leaders LAMB OF GOD will support headlining metal legends Slayer, along with fellow supporting death metal group Behemoth, on what is set to be this summer’s most-anticipated […]

The highly anticipated WARBRINGER album Woe to the Vanquished is set to be released on March 31st 2017 via Napalm Records. After having previously released the first music video for the track “Silhouettes“, […]

Jack Russell’s Great White represents the next phase of a legacy. Rather than look backwards and merely attempt to relive the multi-platinum Hard Rock entity’s storied origins, Jack Russell set […]

Detroit based rock band Kaleido has announced the release of their debut full-length album, Experience. Due to release May 19th, *Experience was recorded at The Pipeyard Studio in Plymouth, MI. […] 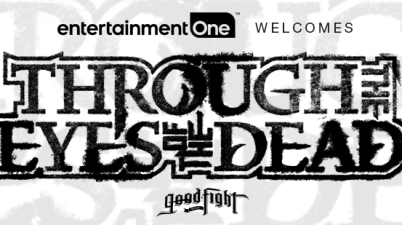 Entertainment One Music Signs Through The Eyes Of The Dead

“The Reprobate”, the second album by Sweden’s death metal commando FIRESPAWN, is set for release on April 28th 2017. But today you can already check out the track “Blood Eagle”, […]

Here at Kelly’s Live in Sarasota Florida, Seeker put on an insane show alongside bands such as Cognitive and Vilest Breed. They just released their latest album “Loss” a few […]

Otherworldly progressive sludge collective HE WHOSE OX IS GORED will kick off a four-date mini tour tonight. The trek will make its way through Portland, San Francisco, Los Angeles, and […]

“We are very excited to announce that WHITE KNUCKLE RIOT has signed both with M7 Agency and O’Donnell Media Group as of yesterday! We specifically sought out these two great […] 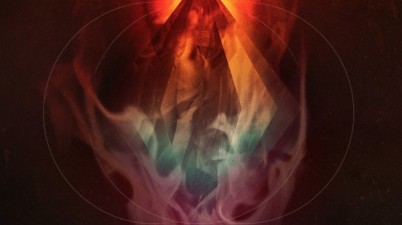 Critically acclaimed rock band Royal Thunder have debuted the much-anticipated first song from their new album WICK, out April 7 via new label Spinefarm Records. The band has teamed up […] 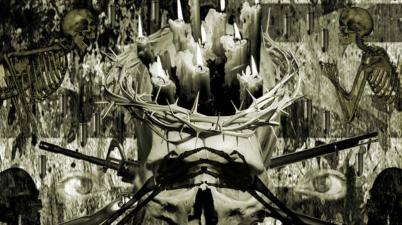 Kill The Precedent to Release “Some Version Of The Truth”

SEEKER has announced new headlining dates, with special guests Inanimate Existence and Aethere, starting April 29 in Hays, KS and wrapping up May 11 in Manchester, NH. These dates run […]

Blessed Curse return March 31st with Beware of the Night

Nor Cal’s Blessed Curse is back. It’s been some time since the trio released their full-length, self-titled album in 2012. But on March 31st these thrashers make a comeback with […] 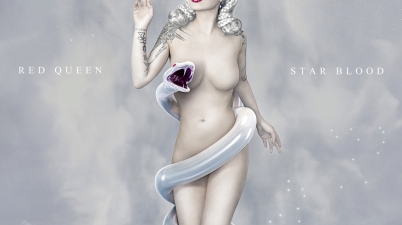 Anti-Flag are leading the charge of political punk rock in 2017, which is when this country needs it the most! The Pittsburgh punk band will be increasingly visible and vocal in […]

Today Witherfall have released their debut album “Nocturnes And Requiems”! If you haven’t checked it out yet, be sure to listen to the full album stream here. Then be sure […]