On the evening of cyber Monday 2017, Swedish melodic death metal merchants, Arch Enemy stormed the stage at the sold out Ace Of Spades in downtown Sacramento. As part of their co headlining tour with Trivium, they brought openers, New Jersey’s deathcore unit Fit For An Autopsy and from the United Kingdom, metalcore mavens While She Sleeps. Starting off the set with the instrumental “Set Flame to the Night” they busted straight into “The World Is Yours”, the fourth track off their new album “Will to Power”, out now on Century Media Records, the capacity crowd was whipped into a frenzy of mosh pits and crowd surfing. Below are pictures from our chief photographer Zoran Theodorovic.

Only a few shows left on this tour – get your Tickets and VIP packages for the remaining shows at www.archenemy.net/vip 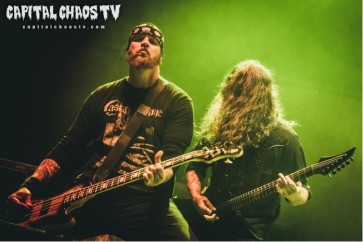 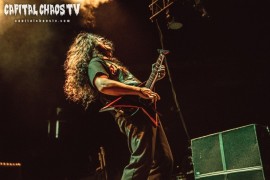