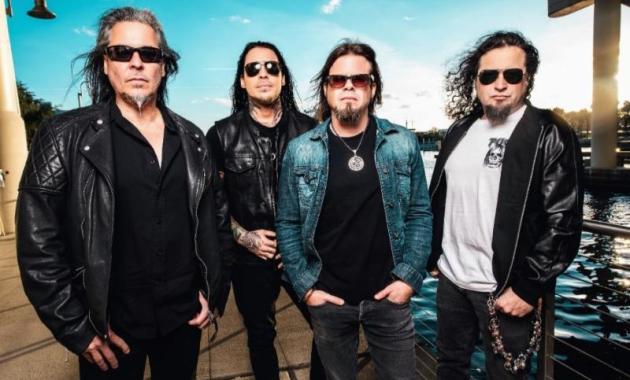 Hot on the heels of the success of their last record, “The Missing Peace”, L.A. Guns has attacked again with the new album, “The Devil You Know”. The album is […]

Check Out SKIVER Official Music Video for “No Goodbyes”

New York Visual Hard Rock Band SKIVER has released the official music video for “No Goodbyes,” off of their upcoming Maxi-Single “No Goodbyes / Noise”, out NOW. 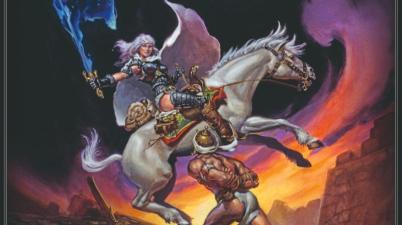 The official video has premiered for “The Sword Woman” from Canadian firebrands SMOULDER. The re-recorded track is taken from the band’s forthcoming full-length debut album Times of Obscene Evil and […]

M.O.D., which has experienced previous line-up changes, has returned to its classic lineup with original riffmasters Ken Ballone (bass) and Tim McMurtrie (guitar) as well as Felix Griffin of D.R.I. […]

In the video below Buckcherry perform at Ace Of Spades – Sacramento, California – March 9th, 2019

Ohio’s WAR CURSE have released a video for their track Serpent which features a guest solo from Kragen Lum of EXODUS. The song is taken from their album Eradication which […] 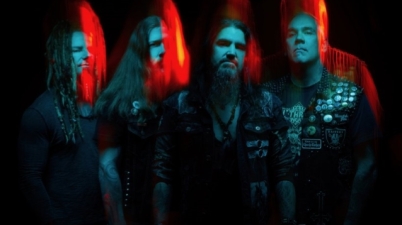 Let Freedom Ring! It is with great excitement that MACHINE HEAD announce the first leg of their 25 Year Anniversary tour for the band’s classic debut, ‘Burn My Eyes.’

Fit For An Autopsy Live at Holy Diver – Sacramento, California

Death Angel To Release 9th Album, ‘Humanicide,’ On May 31st 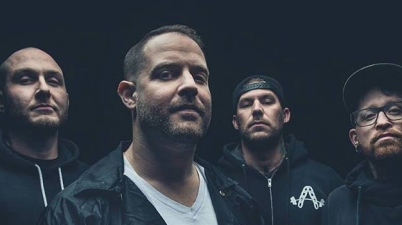 Bury Your Dead‘s first new song in roughly eight years has officially premiered online. The song is titled “Collateral” and you can stream it below.

The legendary Norwegian longstanding partnership of Fenriz and Ted “Nocturno Culto” Skjellum, return with their first studio album since 2016’s hugely popular ‘Arctic Thunder’, in the shape of ‘Old Star’.

FLUB: (Ft. Members of Rivers Of Nihil, Alterbeast, ex-Vale of Pnath) Signs With THE ARTISAN ERA.

Members of Metallica, Exodus, Testament and other San Francisco–area thrash-metal groups reflect on how wild the scene was when it exploded in the early Eighties in the trailer for the […]

Don McMillan III, is a bit of a legend, in the Sacramento metal as a promoter and musician playing in bands such Habeas Corpus, Mind Furnace and most recently Face […] 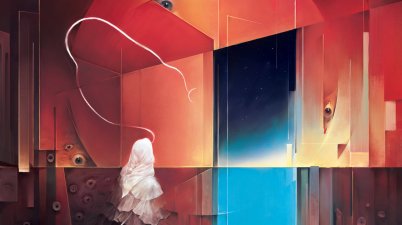 Des Moines, Iowa-based psychedelic/stoner metal trio DRUIDS have been making their rounds in the underground for the better part of a decade, but are poised to break out in 2019 […]