Blacktop Mojo announce today the release of their third album, “Under The Sun” on September 13th. The album follows “Burn the Ships” which featured the singles “Where the Wind Blows” […] 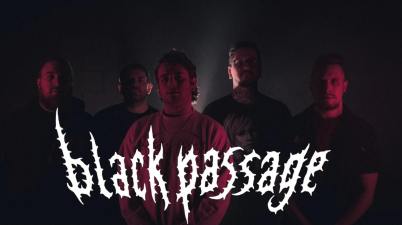 Progressive metal band BLACK PASSAGE have just released their video for “Tables Turn”, a track from their upcoming album The Veil. The band features members of Fallujah, Wolf King, Behold […] 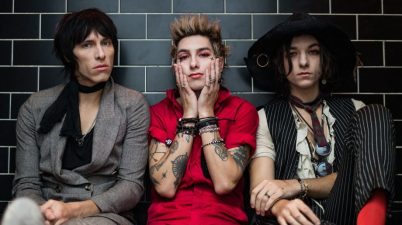 Palaye Royale have premiered a new video for their new single “Fucking With My Head.” You can check that out below. The band will be opening for Rob Zombie and […]

Sabaton have premiered a new video for their new song “Great War.” This track is from the band’s new album “The Great War,” which will be released on July 19. 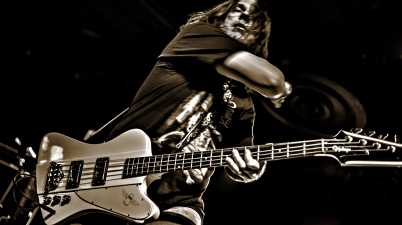 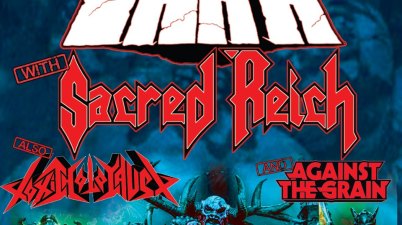 Human Scum!  Prepare your sacrificial offerings! The time has come for your Lords and Masters GWAR to announce their fall headline tour!

The Horse And Sparrow Theory, the impending full-length from Stockholm hardcore crust punk veterans VICTIMS, in its battering entirety is streaming below. The stream comes in advance of the record’s […]

Norwegian black metal titans ABBATH are now announcing the start of their face painting contest, which will run from June 21 until July 5! 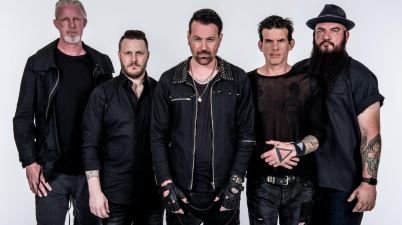 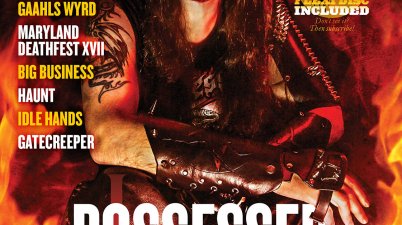 Watch POSSESSED Live At The Underworld In London, England

In the video below POSSESSED perform in London, England – June 6th, 2019

Switzerland’s sound wizards CELLAR DARLING have released another live video from their exclusive session at the YouTube Space in London! This time you’ll get to enjoy “Insomnia” – watch it below.