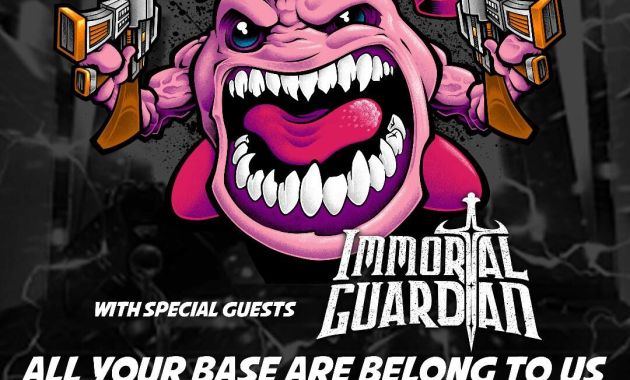 The extreme progressive/power metal group IMMORTAL GUARDIAN, who supported guitar icon Marty Friedman on a national tour earlier this year, have confirmed their first tour of 2020 – a six-week […]

A genuine rock star since birth, Michael Monroe innately knows exactly how to sing, swagger and walk the most glamorous and colorful of walks. “One Man Gang,” the formerHanoi Rocks man’s brand new […] 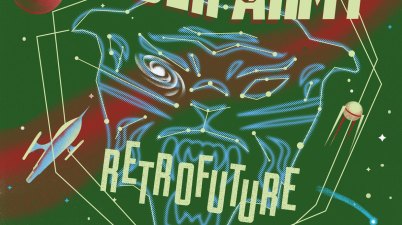 Rise Records and Tiger Army are excited to present the rollicking “Devil That You Don’t Know,” the second track to be lifted from the band’s forthcoming studio album, Retrofuture.

After a 21-year run with the metal heroes, Des Kensel is officially out of High on Fire, according to post on Kensel’s personal Instagram account. Kensel, who founded the band back […]

FIGHT TILL DEATH To Support D.R.I. In October

FIGHT TILL DEATH who released their new album “Tales Of Torture” in April of this year, have announced they will be opening for DRI at the Catalyst in Santa Cruz […] 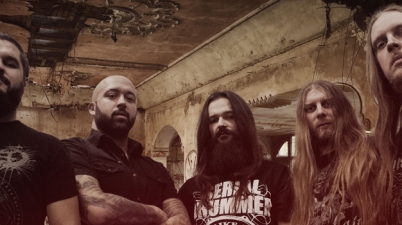 Watch A Full Set Of BENIGHTED Live At Oakland Metro In Oakland, California

BENIGHTED were spawned by members from French Death and Black metal bands DISHUMANIZED, DARKNESS FIRE, and OSGILIATH, who joined forces in 1998 for a more brutal, heavy and modern way […]

Before finally kicking off their European summer tour tonight in Berlin, Germany, rock icons Queensryche release the lyric video for “Bent“, off their latest record THE VERDICT. Check out the video below.

Announcing the release of their new album “On The Hunt” on October 4, 2019, Vancouver heavy metallers IRON KINGDOM are excited to share the first batch of North American tour dates in support of the […]

While all of us are patiently waiting for their new album, ALIEN WEAPONRY makes the wait a little sweeter by bestowing the new official video for “Blinded” upon us.  The […]

Italian musician, film score composer and keyboardist Claudio Simonetti, will return to North America with his band on tour this fall. The tour begins September 14th in Atlanta, GA and […] 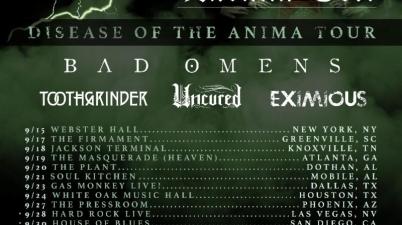 Lacuna Coil and All That Remains announce Disease Of The Anima co-headline tour presented by Revolver.

Legendary Thrash Metal Crossover band M.O.D. Classic has announced a series of live dates through the Southwest launching 8/15 in Reno, NV and wrapping up 8/18 in Anaheim, CA.

Watch THE FACELESS Live At The Boardwalk In Orangevale, California

In the video below THE FACELESS perform in Orangevale, California – July 14th, 2019 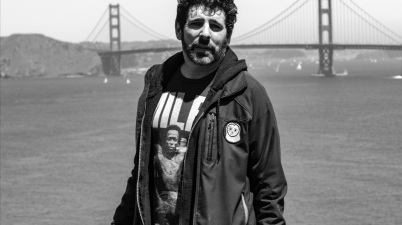 Jonah Matranga welcomes fans worldwide to participate in Halfway To A Hundred release.

Reaching a new apex in his near three-decade career as a celebrated singer, songwriter, producer, post-hardcore pioneer, and voice of Far, New End Original, and onelinedrawing, Jonah Matranga has welcomed fans worldwide to participate in […] 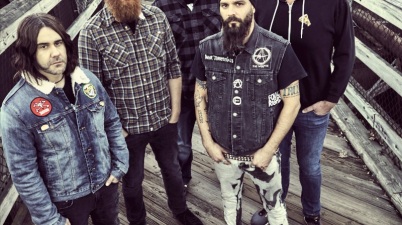 Killswitch Engage Drop New Song “I Am Broken Too”

Grammy-nominated and Gold-selling hard rock heavyweights Killswitch Engage have just dropped the new song “I Am Broken Too.” Listen and watch the lyric video below, which features singer Jesse Leach’s handwritten lyrics.