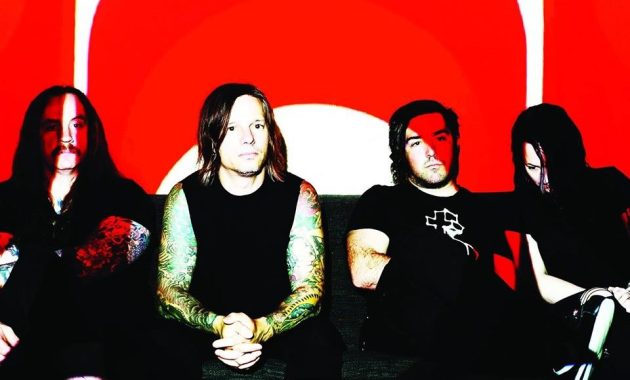 West Coast post-hardcore/sludge metal faction HORSENECK is pleased to unveil their newest video for “Margaritadelphia” off their recently released full-length, Fever Dream. Shot safely with each member filming their parts […] 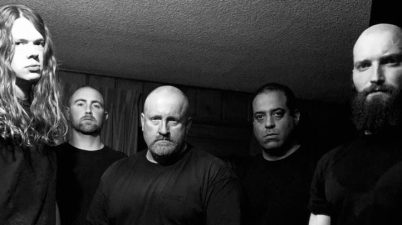 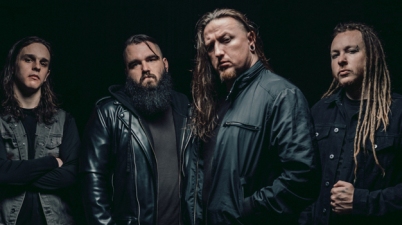 Metal horror band FROM HELL returns in 2020 with a new album called RATS & RAVENS. Staying true to the vision that each release is a concept album, Aleister Sinn […] 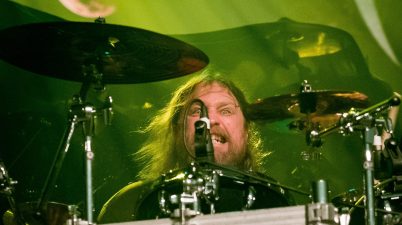 DEATH ANGEL drummer Will Carroll is being treated at a Northern California hospital for an undisclosed ailment. 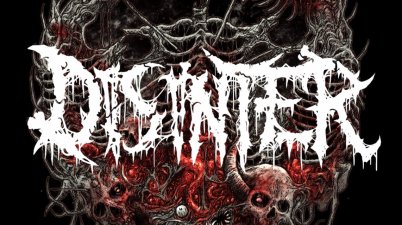 Chicago based Death Metal veterans DISINTER are back on track and announcing their upcoming release, Demolition Red, to be out on CD and digital format via Pest Records (a Loud Rage Music chapter) later this year 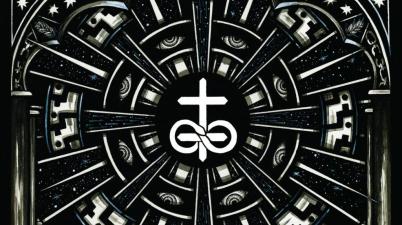 IN THE COMPANY OF SERPENTS Unleash Lux Full-Length May 15th

Denver-based doom bringers IN THE COMPANY OF SERPENTS will unleash their new full-length, Lux, on May 15th. 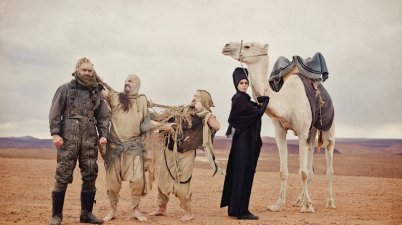 Igorrr have premiered a new song titled “Camel Dancefloor.” This track is from the band’s new album “Spirituality And Distortion,” to be released on March 27. 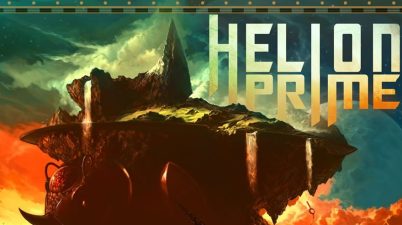 Helion Prime reveal plans for their next album. “We are confident this third album is some of our absolute best work to date. Pre-Orders are now live via Kickstarter. Please […] 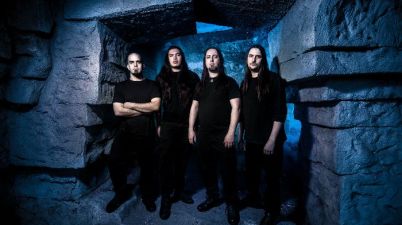 Los Angeles’ death metal masters ABYSMAL DAWN have unleashed “Soul-Sick Nation,” the third and final single from their upcoming release, ‘Phylogenesis.’ The album is due on April 17, making it the […] 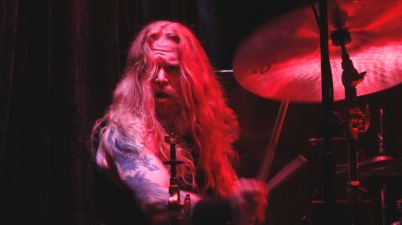 Tonight I had the pleasure to attend the Dragonforce show at the Regency Ballroom in San Francisco. To my surprise, the music venue was full almost to the point of […] 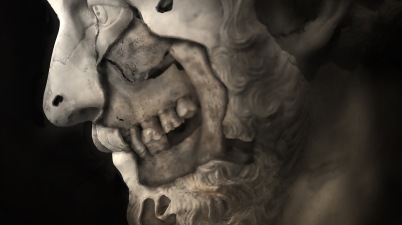 After three years since the release of their latest acclaimed full-length, The Immortal Wars, Roman Empire-inspired epic death metal band EX DEO – featuring mastermind Maurizio Iacono of KATAKLYSM – are back with brand a new single, […] 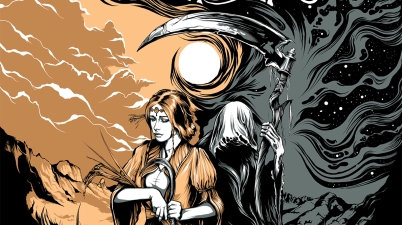 Denver, Colorado based doomed heavy metal quartet KHEMMIS unveil their new mini-album, Doomed Heavy Metal, which will be released digitally on April 17th via Nuclear Blast. In celebration of the announcement the band offer fans the […] 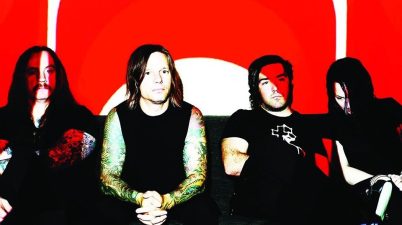 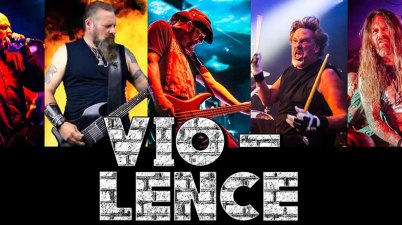 Vio-Lence was born in 1985 in the womb of thrash metal’s inception: San Francisco’s East Bay Area. With a ferocious blend of blazing guitar riffs, relentless rhythm, and an ultra-aggressive vocal […] 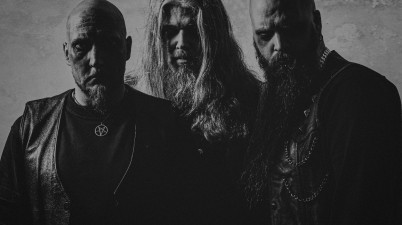 As a first taste for their upcoming new album, Cerecloth, NAGLFAR is releasing a video clip for the title-track that you can watch below. 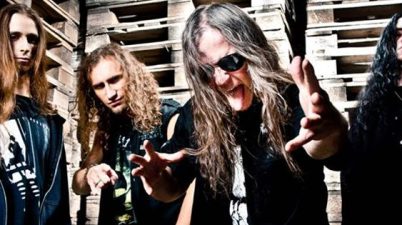 Polish death metal legends VADER have returned with their 16th studio album, Solitude in Madness, out on May 1st via Nuclear Blast. Never on to rest or relax, VADER have done it all over the course of their 37-year history. 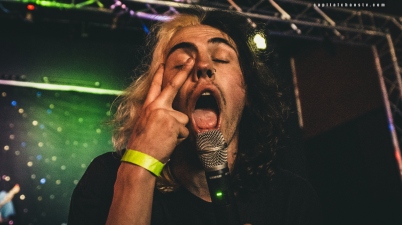 Last Saturday night, I made a quick stop at the Cupertino’s Homestead Bowl & The X Bar to catch some of the talent playing that night. 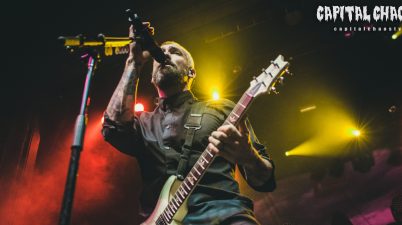 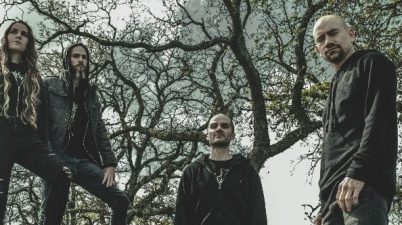 Dawn of Ouroboros release video for “Spiral of Hypnotism”

California blackened progressive metal band Dawn of Ouroboros have just unleashed their video “Spiral of Hypnotism”. The song is from their upcoming album “The Art of Morphology” which will be […] 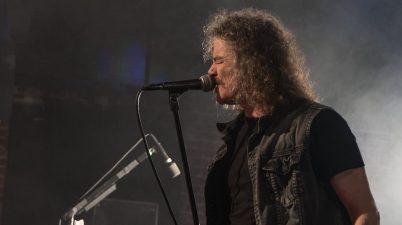 I arrived at Slim’s around 7:20pm, expecting a huge line by the door. There was no one there except for the security crew. Once inside, I saw about 50 people […]