“In 20 years of making albums, there are a few that stand-out as being really special. They felt special when they were being made, and they still stand-out after the passing of time. If every album is a point on a timeline, these points are a little bigger than the rest. Fever Daydream is one of those points,” says The Black Queen co-founder Greg Puciato. “We had no idea when we made it whether other people would connect to it in the way that we did, but it turns out that a decent amount of people did. This was the gateway into a lot for me on the release-side too, the genesis of what would become Federal Prisoner, and the start of a real passion for releasing records, and for owning my output. Personally it was a really transitional time too, with a lot of growth happening, and I can hear all of that in this. We had a special bond as friends and musicians during the years that we spent making this, and a couple of my current closest relationships both personally and professionally were formed during this time. So we, and I, are proud to re-issue this, in new packaging, with new variants, and some extra stuff on the digital side. Thanks everyone. We hope to see you at some shows before too long. Now back to the new record ;-). ” 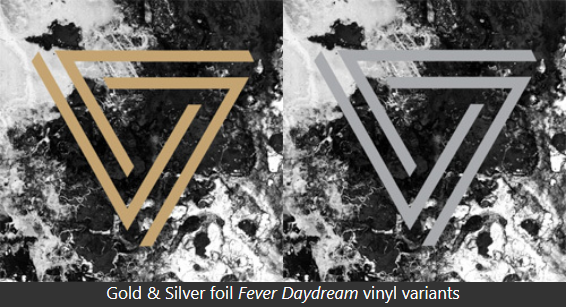