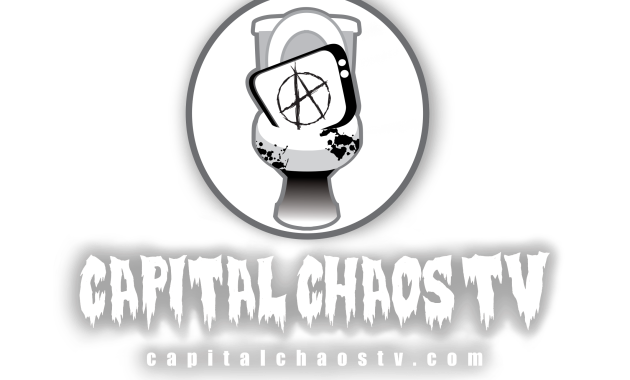 In the video below check out Sanctuary’s complete March 7th show in Sacramento, CA at Ace Of Spades. 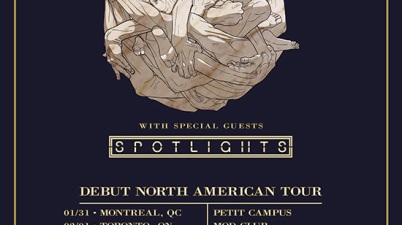 France’s Igorrr have confirmed that they will embark on a brief tour of North America in early 2018 in support of their latest album and Metal Blade Records debut, Savage […] 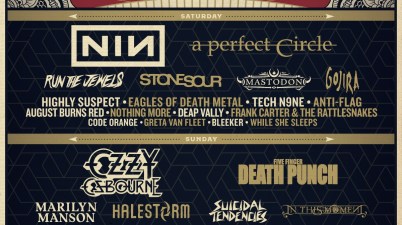 Abe and Frank From Deftones’ Guide To Sacramento

As a guide for those visiting Sacramento for this weekend’s Monster Energy Aftershock, Revolver teamed up with Abe Cunningham and Frank Delgado from Deftones to highlight some of the great restaurants and gay bars that their hometown has to […] 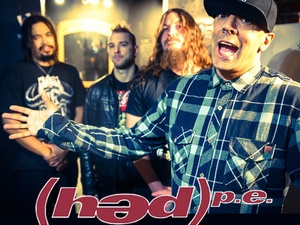 G-punk innovators (HED)Pe teamed up with Industrial Metal Veterans DOPE for their The Monster High Tour 2017 with metal rockers Ill Niño on select dates. Video from the Sacramento stop […] 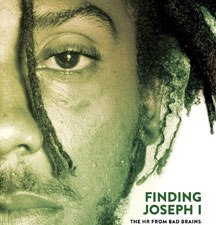 Finding Joseph I: The HR From Bad Brains Documentary

Paul “HR” Hudson is the voice of punk/hardcore pioneers and Rock N’ Roll Hall Of Fame nominees Bad Brains, one of the most influential bands to rise out of the 1980’s. With […] 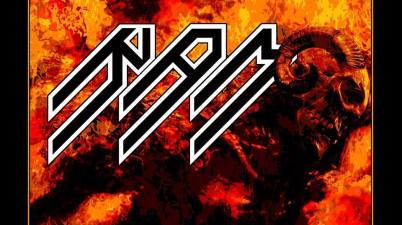 RAM releases video for new single, “On Wings Of No Return”

Swedish heavy metallers RAM will release their striking new album, Rod, on November 3rd via Metal Blade Records! In anticipation of this release, RAM have now unleashed a full production video for the 2nd single, […] 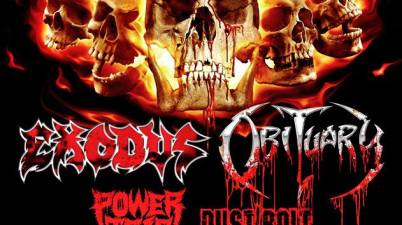 Bay Area thrash metal kings Exodus have collided with the Florida death metal godfathers from Obituary for another epic “Battle of the Bays” this fall. The two American legends went […] 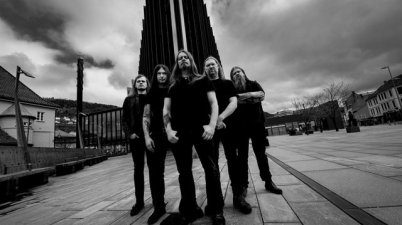 In exactly one week from today, black avant-garde Norwegians ENSLAVED will finally unleash their new album E and prove that for a band with more than 25 years of history, they are still reinventing […] 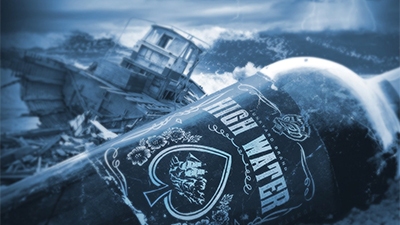 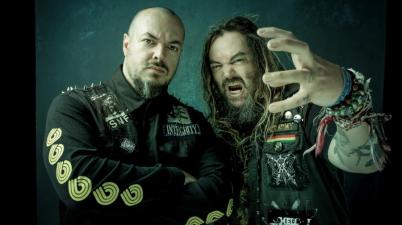 The brothers Max and Iggor Cavalera formed the legendarily trailblazing heavy metal band SEPULTURA as teenagers together in 1983. Across six studio albums the Brazilian punishers perfected the art of darkness and […] 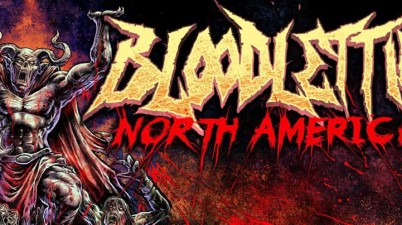 Imperium is the impending new full-length from brutalizing California death metal unit THE KENNEDY VEIL. Slated to drop on October 20th via Unique Leader Records, the eight-track offering was produced, mixed, and mastered by […] 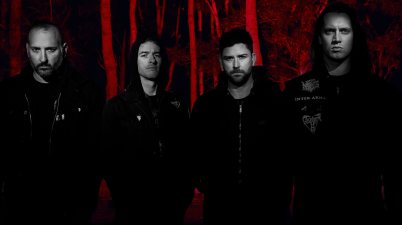 October 6th marks the official unveiling of Vestigial, the impending third full-length from Sydney, Australia-based post-metal/sludge unit LO! Well-crafted with a larger scope both musically and thematically than previous outings, Vestigial finds the band tighter than […] 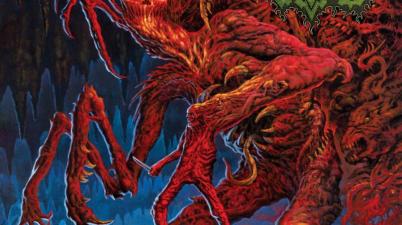 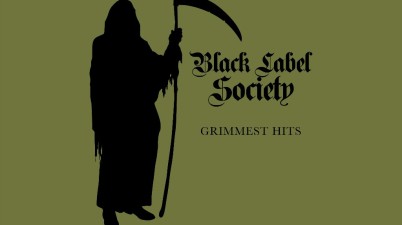 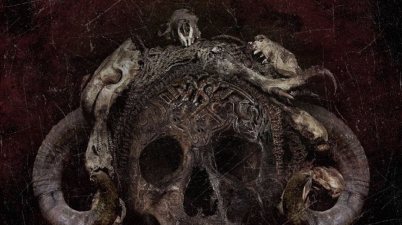 Rise Records has signed Texas metalcore slingers Kublai Khan. The band will release its label debut Nomad on September 29. “We have been grinding for close to 10 years as a band,” […] 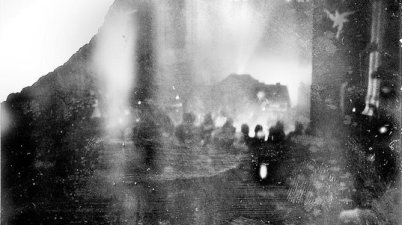 AMENRA Unveils Evocative Music Video For “Children Of The Eye”

Belgian heavy music luminaries AMENRA have just issued an evocative music video for the track “Children Of The Eye” through Revolver Magazine. The track is the first single to be premiered from […]