#SacramentoValley!! #GreenJellÿ performing Saturday May 23rd at the #BACK9 Citrus Heights be there!!! #AllAges & only $15 at the door. $13 presale tickets available at the BACK 9 & from […]

Embryonic Devourment To Play Spring Meltdown 2015 With Ghoul, Warbringer And Many More..

SHATTERED SUN have released the music video for the pulverizing title track of their debut album, Hope Within Hatred, which will be available everywhere tomorrow via Victory Records. Pre-order the […]

The landscape of Sacramento music has long evolved through time. It has seen many artists venture into a worldwide audience, and tell their story through music. FallRise is ambition of […]

GWAR-B-Q 2015 ANNOUNCED – GWAR, DOWN, The Descendents, Goatwhore, The Dickies and more!

GWAR Extends Their 6th Annual GWAR-B-Q 30th Year Party to a Three Day Weekend of Events Throughout RVA, Aug 14-16 As the craziest event of the summer draws closer, more […]

It’s a rare occasion that you are blown away by the layers and dynamics of a two piece band. Not that it’s a bad thing, but something (more often than […] 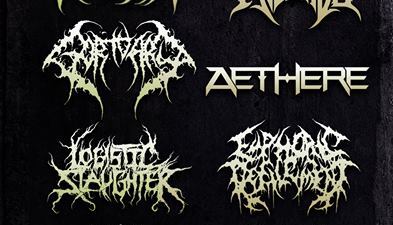 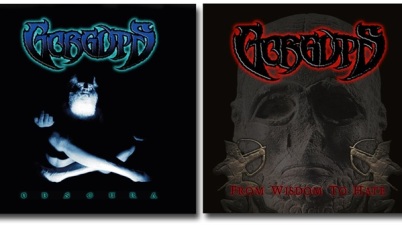 GORGUTS – “Obscura” and “From Wisdom To Hate” OUT NOW!

Century Media Records have recently reissued the groundbreaking technical death metal albums “Obscura” and “From Wisdom To Hate” by long-running Canadian legend GORGUTS! These 2015 editions were created in close […] 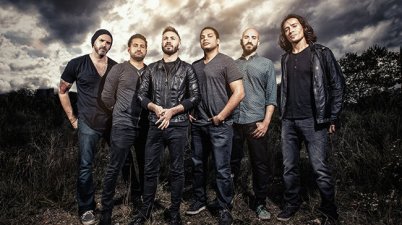 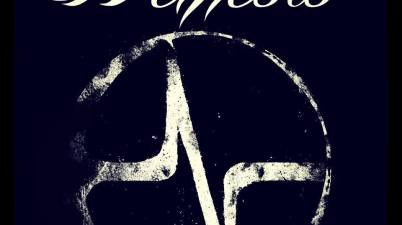 Nemesis is a heavy band from Sacramento, California here is their new debut song and music video. 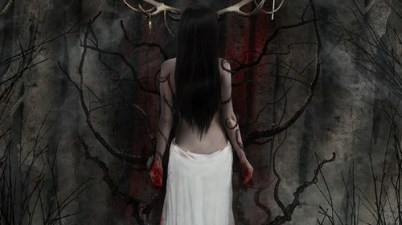 Philadelphia Black Metallers I AM THE TRIREME will release Gnosis: Never Follow the Light June 30 on Horror Pain Gore Death Productions. New track “Tamerlane (Chapter 1) is now streaming at this […]

Product Of Hate talk about their new album, signing with Napalm Records,working with legendary guitarist James Murphy and more with RCTV of Capital Chaos TV @ The Boardwalk in Orangevale, […]