In the video below the England’s Charged GBH live @ Harlows in Sacramento, California.

Follow The Cipher Release Live Video For “I Revive”

Forget everything you thought you knew, because FOLLOW THE CIPHER are ready to herald in a new musical era and crash through the dimensions of our universe to steal your breath. Despite […] 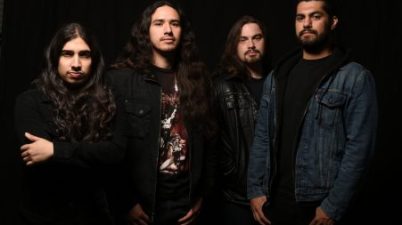 EXMORTUS will hit the road this summer headlining The Summer of Steel Tour! Featuring support from The Absence and Hatchet alongside Immortal Guardian, Black Fast and label mates Micawber on […]

THE ADICTS – Release New Music Video For “Fucked Up World”

The classic kings of punk, THE ADICTS, released their 11th studio album And It Was So! last November via Nuclear Blast in the US and Arising Empire in Europe and […]

Intergalactic Death Metal Band THE BEAST OF NOD has released their debut album, VAMPIRA: DISCIPLE OF CHAOS with an accompanying comic book for fans of Sci Fi and vicious metal. […]

Sinister Creature Con will make its Spring debut in Sacramento at the Scottish Rite Center on Father’s Day Weekend on June 16th & 17th, 2018. It promises to be the […] 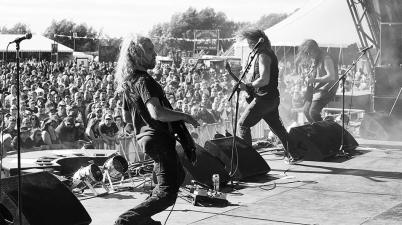 Woody Weatherman of Corrosion Of Conformity “We feel good about this record so we’re gonna go out and support it as long as we can.”

“Thrashy riffs, awesome breakdowns, and a catchy chorus” with Dylan Newhouse of Monument Of A Memory

New Jersey metal band Monument Of A Memory premiered the music video for “Cold Eyes” with Loudwire. Watch the music video below, directed by Eric DiCarlo (Squared Up Studio), The […] 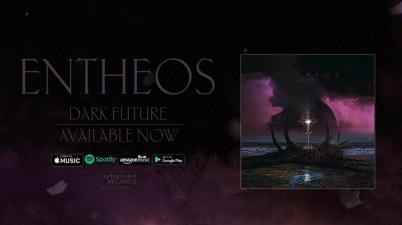 Entheos, comprised of masterful musicians who cut their teeth in bands like Animals as Leaders, The Faceless, Scale the Summit, and Animosity, will spend their summer as part of the […]

Sergio Medina of Royal Coda “I’m trying not to be so chaotic with my song structures.”

Alt-rock trio Royal Coda had partnered with Substream for the exclusive premiere of their new track, “Breathe Correct”. Fans can listen to the track below. This this the third single […] 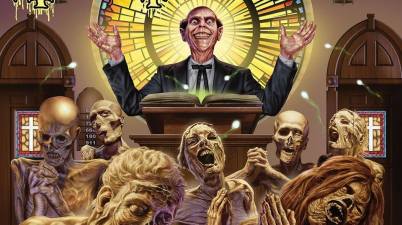 “Twisted Prayers” is GRUESOME’s second full length release and wherever the hell Chuck Schuldiner is, he has this thing on full blast and is throwing up the horns. If you […]

An Evening With Soulfly and Nile – Photo Review

Metal icons SOULFLY and Egyptian themed technical death metal champions and label mates NILE are currently on their 2018 From The Amazon To The Nile co-headlining U.S. tour! The 35-date […]

Profound Lore announces a collaboration with Boise, Idaho extreme metal band INFERNAL COIL for the release of the band’s debut full-length, being set for release early fall. The band is […]

Jadran “Conan” Gonzalez of Exmortus “Expect your mind to be blown. To melt from all the shredding.”

Los Angeles based neo-classical shredders Exmortus, founded by guitarist and vocalist Jadran “Conan” Gonzalez, have racked up achievement after achievement. From appearing in a national TV commercial for Virgin Mobile […]

Aww, DIMMU BORGIR. The band that divides the black metal fan base like Donald Trump has divided America, have released their latest magnum opus “Eonian”. After “Abrahadabra”, I was really […]