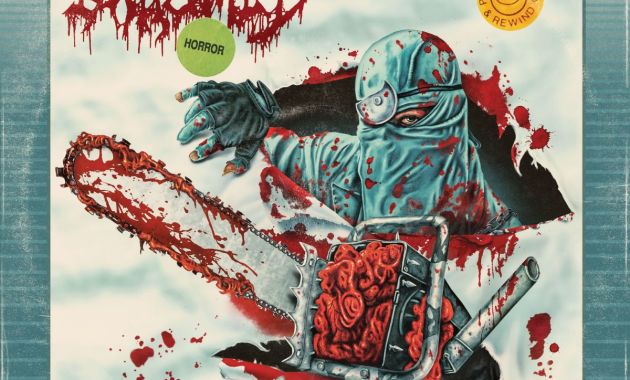 Gore Metal maniacs EXHUMED share the third single “Playing With Fear” before their new album Horror is out this Friday, October 4th. Listen now below.

Amon Amarth recently descended from the land of ice and snow to storm the stage at Sacramento, California’s Ace Of Spades.

Tribulation in the flesh. Live on stage. In front of a seated audience. At one of Stockholm’s oldest and most storied venues.

Midnight have inked a new worldwide deal with Metal Blade . A 7”/digital single for the title track to their impending new record “Rebirth By Blasphemy” has recently been released. […] 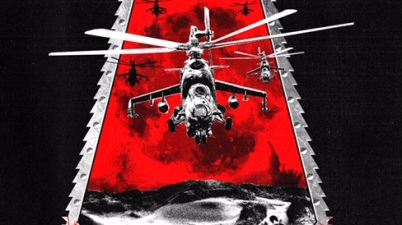 The MOTÖRHEAD 1979 Celebration in honor of the release of the 1979 Box Set and re-release of the landmark Overkill and Bomber albums is now open to all fans! The party will take place on October 2 at […] 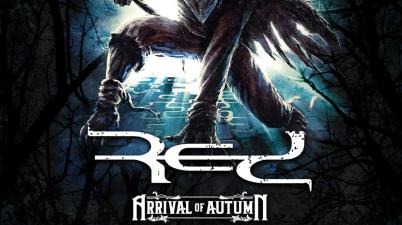 Canadian Metal Band ARRIVAL OF AUTUMN has announced that they will be joining IN FLAMES and RED for their 2019 Fall / Winter Tour. Launching November 2nd in Wichita, KS, the tour winds throughout the US […]

Patrick Graves of SALTWOUND “I’ve been seeing a lot more comradery rather than rivalry”.

Saltwound are an abbrasive new deathcore band out of Northern California. Their new music video ‘Revenant’ delivers the full buffet of beatdowns, blasts and gutterals fresh out the kitchen.

After an already standout 2019 thus far for The Artisan Era with worldwide praised albums from Warforged, Equipoise, Inferi, Inanimate Existence, and Flub, the Nashville-based label continues to look towards […]

Step right up, Player One! It’s time to do battle and September Mourning have the soundtrack for you with their new video for “Hiding From Heaven,” which can be seen below.

Dance Gavin Dance‘s 2011 album “Downtown Battle Mountain II‘ is the latest effort from their catalog to be given an instrumental release.

XOTH Premiere New Song – “Back to the Jungle”

Seattle space shredders XOTH and Invisible Oranges have launched the exclusive worldwide premiere of “Back to the Jungle,” off the band’s forthcoming second full-length album, Interdimensional Invocations.

If there is any doubt that SLAYER will be sorely missed once the band performs the last show of its Final World Tour on Saturday, November 30, then check out the beginning of […]

Mr. Bungle, who surprised fans last month when they unexpectedly announced several live performances, all of which sold out within moments of their on-sale, have announced the bands who will […]