Decibel Magazine Tour to Rage With Abbath, High on Fire, Skeletonwitch, and Tribulation

Serpent Crown plays metal that is largely in your face, with thick riffs, searing solos, and pummeling rhythms..straightforward and crafted for head banging. 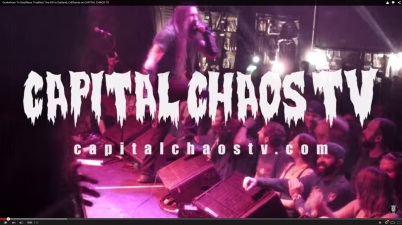 On March 10, 2014, the band completed recording their sixth album, titled Constricting Rage of the Merciless, which was released on July 8, 2014 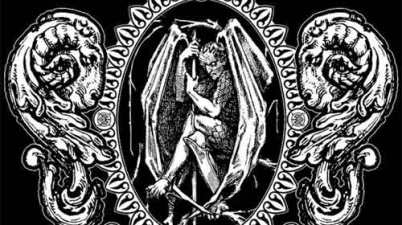 It’s been sixteen years since Goatwhore reared its menacing head from the swamplands of New Orleans, Louisiana — a city rife with urban tales of voodoo curses, witchcraft and hauntings […]

Louisiana blackened thrash perpetrators, GOATWHORE, are currently readying for their next round of headlining live assaults. Slated to commence in Houston on September 15th, the band will quash nearly two […] 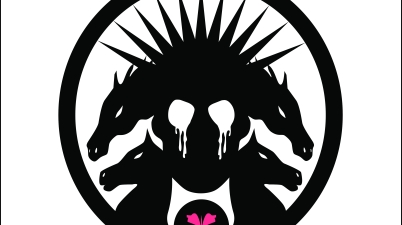 Ohio stoner rockers LO-PAN are about to release their latest full length album, Colossus, on October 7th. I’ve had the pleasure to check out the latest album and I must […]