Denver-based doom bringers IN THE COMPANY OF SERPENTS will unleash their new full-length, Lux, on May 15th.

END_OF_DOCUMENT_TOKEN_TO_BE_REPLACED

Denver doom duo IN THE COMPANY OF SERPENTS will bring their rituals to the stage on a mini West Coast tour with Phoenix, Arizona stoner metallers Goya. The journey will run from November 10th through November 21st. See all confirmed dates below. 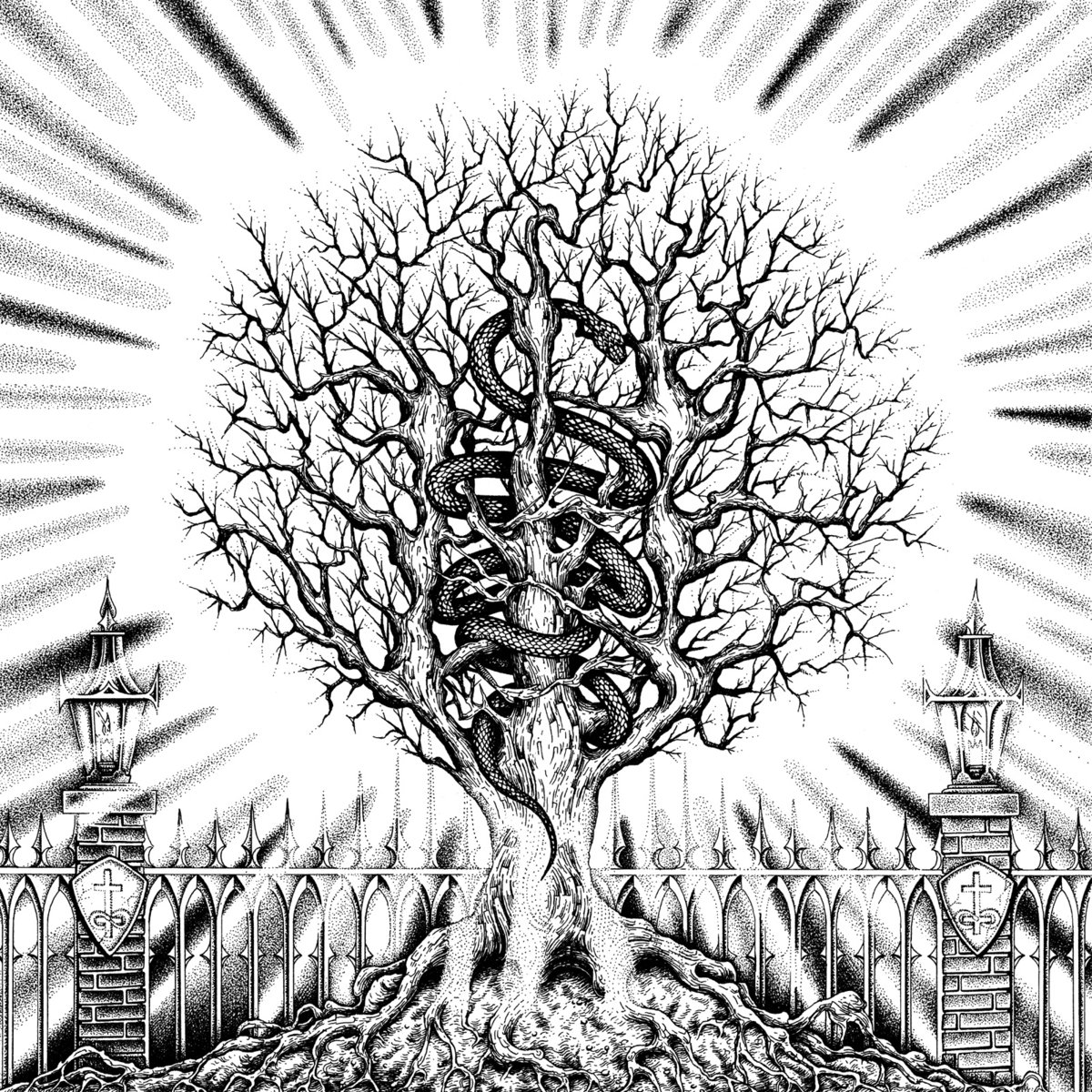 This band’s latest live expedition marks the temporary return of founding drummer JJ Anselmi. “JJ and I initially formed the band together in 2011,” notes vocalist Grant Netzorg, “and he has graciously offered to step in for this tour, as [drummer] Joe [Weller Myer] and his wife just had their first baby and the timing of the tour just wouldn’t work with the commitments of fatherhood. We will be playing mostly material from our new record Ain-Soph Aur, but will also be breaking out favorites from previous releases, including some material from the self-titled debut that JJ and I recorded together years ago.”

IN THE COMPANY OF SERPENTS self-released the stunning Ain-Soph Aur full-length earlier this year. Captured at Flatline Audio in Denver by Dave Otero (Cattle Decapitation, Khemmis, Cephalic Carnage), the six-track offering takes its name from the three veils of negative existence which precede the manifestation of the material universe in the philosophy of Hermetic Qabalah, a Western esoteric tradition involving mysticism and the occult. The phrase translates to “Limitless Light,” and is emblematic of the Qabalistic concepts which are central to the record.