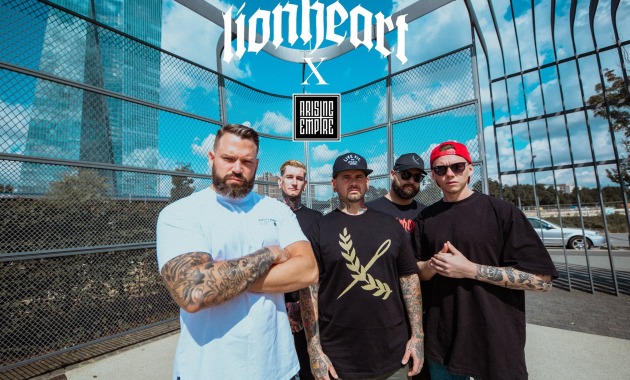 Lionheart premiere an official music video for their new song “Rock Bottom“ which can be seen below. 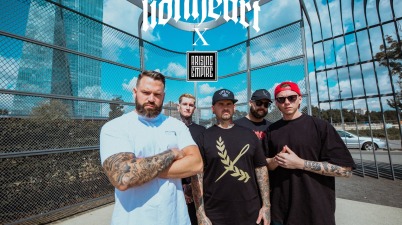 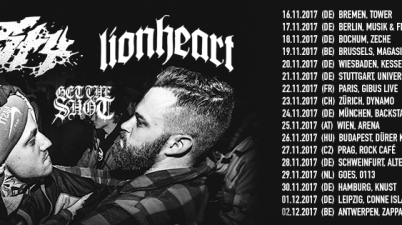 Over a year ago, California’s reigning kings of heavy hardcore, Lionheart, decided to call it quits. However, it wasn’t long before they realized that walking away was futile. The group has […] 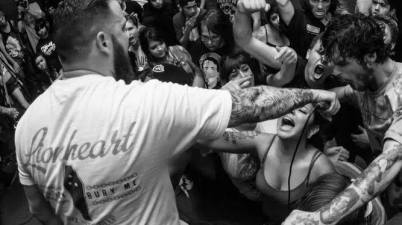 The Return Of Lionheart?

From the Lionheart Facebook page… When we announced our breakup, over a year ago, we meant it. Balancing jobs and personal lives w/ trying to tour full time was impossible, […]