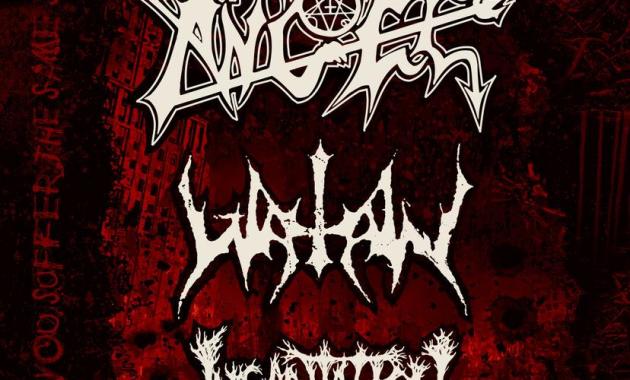 Morbid Angel Announce US Headlining Tour With Watain And Incantation

In the video below Steve Tucker of Morbid Angel talks mindset when recording Gateways To Annihilation, individuality differences between Europe and U.S.A., the importance and contribution of Morbid Angel’s Trey […] 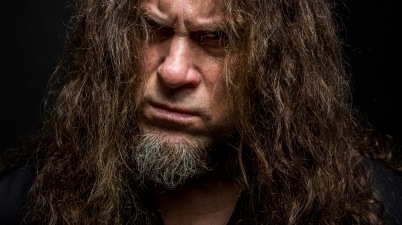 Morbid Angel’s Steve Tucker Says “James Hetfield Is The Epitome Of A Frontman.”

Iconic death metal unit Morbid Angel will kick off their US headlining tour next week. Slated to commence on April 16th and run through May 17th, the month-long trek includes […] 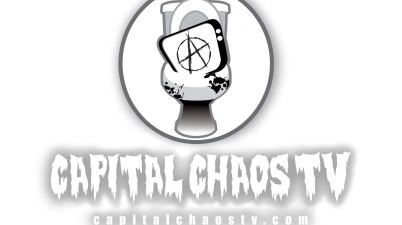 Origin to hit the road this April with Morbid Angel.

Legendary death metal icons MORBID ANGEL will kick off a US headlining tour this spring. Slated to commence on April 16th and run through May 17th, the month-long journey includes […] 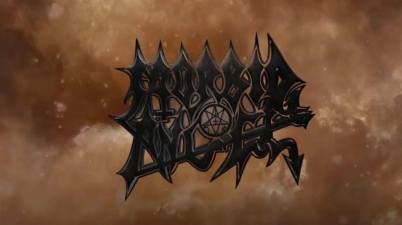 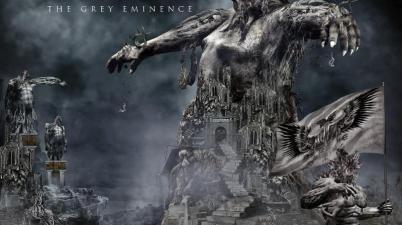 Warfather Announces Artwork and Track List for ‘The Grey Eminence’‏

WARFATHER has released the artwork and track listing for forthcoming sophomore album The Grey Eminence. The album will be released September 16 on Greyhaze Records. Pre-order it at this location. Featuring Steve […] 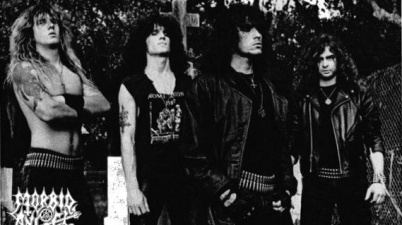 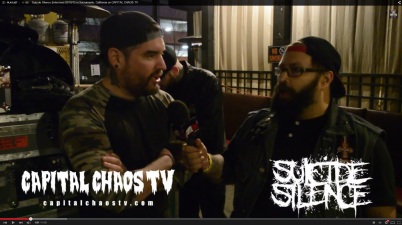 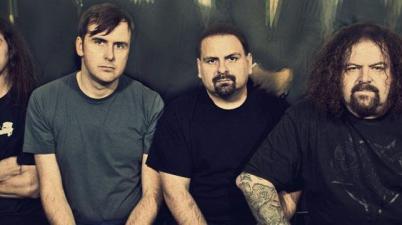 Sam Bryson – Thanks so much for being with us today. Barney Greenway – No problem, whatsoever. SB Well shit, I guess I’ll start by asking you a few questions […] 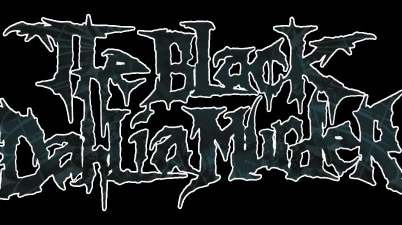 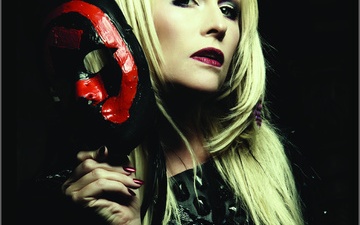 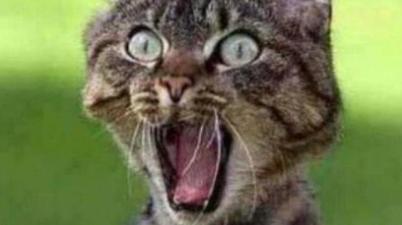 MORBID ANGEL, DYING FETUS, THE FACELESS, THY ART IS MURDER, GOATWHORE, ORIGIN, DECREPIT BIRTH, WITHIN THE RUINS and FALLUJAH have been confirmed for the eighth annual Summer Slaughter Tour, set […]

Live blast from past – Nile