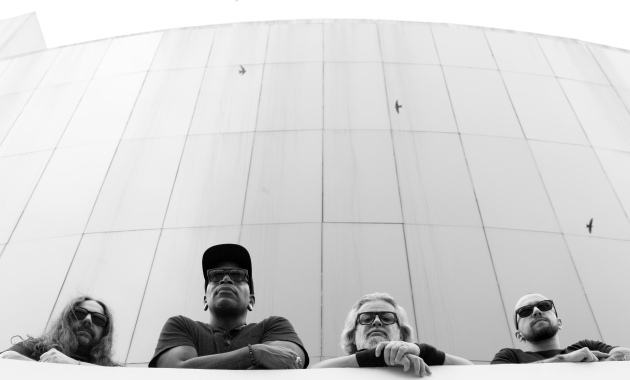 The age of Quadra is upon us: On February 7th, SEPULTURA release their new masterpiece – a savage slap in the face, proving once again the sheer endless versatility of the Brazilian metal heroes. 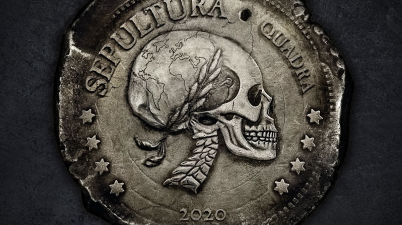 Last month, SEPULTURA announced that their electrifying new concept album, Quadra is set to be released in early 2020 – and today the Brazilian metal icons can now reveal that the album will […]

During their performance at Rock in Rio Festival last Friday, Brazil’s metal icons SEPULTURA unveiled the first details of their upcoming studio album, and now want to make it official […]

Sepultura have announced that their new documentary “Sepultura Endurance” will premiere at The Regent Theater in Los Angeles, CA on May 21. A Q&A will take place after the film […]

Class is eternal and metal is forever. The road to heavy music glory is littered with the shattered corpses of those that didn’t have the strength to complete the journey. […]

Legendary bay area thrash metal giants TESTAMENT, will launch a massive North American tour starting next April, in support of their chart topping Brotherhood Of The Snake release. Joining them are […] 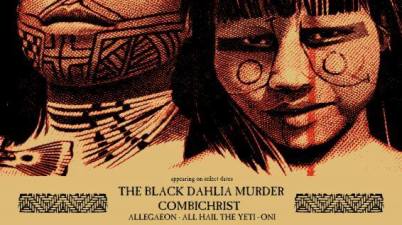 Announcing the Max & Iggor Cavalera RETURN TO ROOTS tour – celebrating the 20thanniversary of the legendary album Roots – to be played in its entirety each night! The North […] 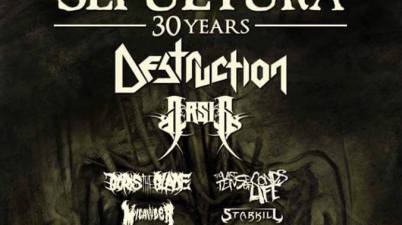