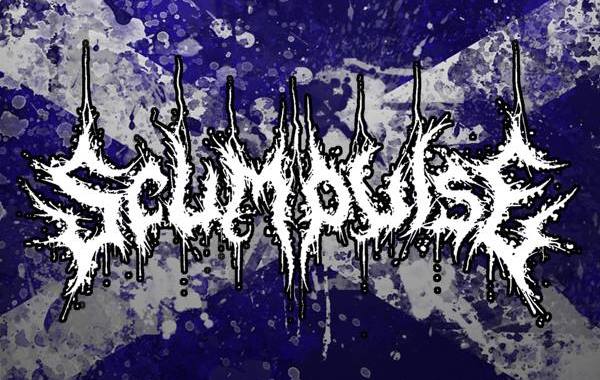 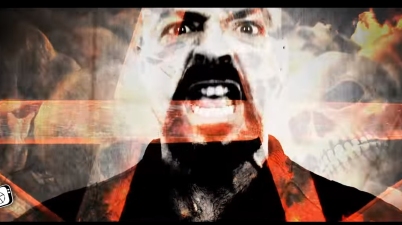 Hank Shermann comments: "We are happy to be able to release a video for the title track, which was the first song that really got us going as a band. 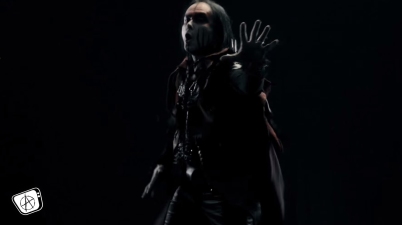 Barbarous hellhounds Cradle Of Filth, have released a music video for the track ‘Blackest Magick In Practice’ The clip was directed by Sam Scott-Hunter and the song is taken from the […] 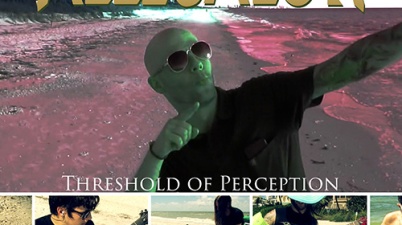 Allegaeon has launched a brand new video for “Threshold of Perception” from their most recent album, “Elements of the Infinite.” The band shot and edited the video themselves, with vocalist […]

Just in time for Halloween, ABORTED have delivered a gore video classic for their song, “Cenobites” from the album THE NECROTIC MANIFESTO. Be warned this video is not for the […]