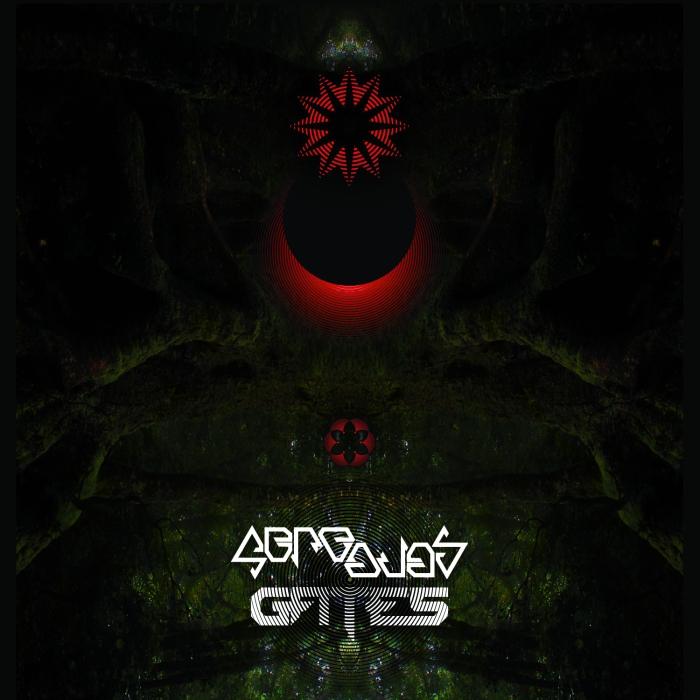 Abre Ojos is an audio-visual project by Melbourne, Australia native Scott Baker. He has had over 20 years of experience working in the fields of experimental music, video and illustration. Abre Ojos is Baker’s exploration of synthetic music along with geometric animations and extreme audio frequencies. I had the pleasure of listening to his latest installment for his project called Gates which was quite impressive to listen to. The album has an accompanying DVD which enhances the music with visual images created by Baker but this album is quite interesting to listen to on its own. The music is very ambient in style and meant to be listened to bring you into a meditative state of mind. The sounds are very eerie and possibly make you see visuals in your mind akin to that of Clive Barker or Stephen King, depending on what twisted creatures lay in your mind.

This album can easily be the score for a thriller/horror movie. I found myself frequently transported to the darkest recesses of my mind and conjured twisted visions of my own. The music is soothing and yet equally haunting. One thing I found very intriguing as well is that all the song titles, when read together, make for a poem with a message that Scott Baker connects with our souls. If you ever wanted to listen to ambient music that can make your skin crawl but also give you a free trip through your own spirituality, Abre Ojos’ album Gates is the way to go. I also suggest getting the accompanied DVD as well to get the full effect of Bakers work.