Swedish metal goddess LIV SIN releases the video for “Immortal Sin” (f / Jyrki 69 from 69 Eyes) today and has teamed with leading US metal site Metabolic to launch it.

The classic Fight cover comes off of LIV’s recently released and hotly tipped debut solo album, Follow Me, which was produced by the duo of Stefan Kaufmann and Fitty Weinhold, who brought out more intense metal in me than I ever could imagine” LIV says. “These guys have been in the business and in this music for so long, so their experience really brought out the essence of our songs, for the better.”

The video was directed by the team at Rawrec Productions in Sweden. 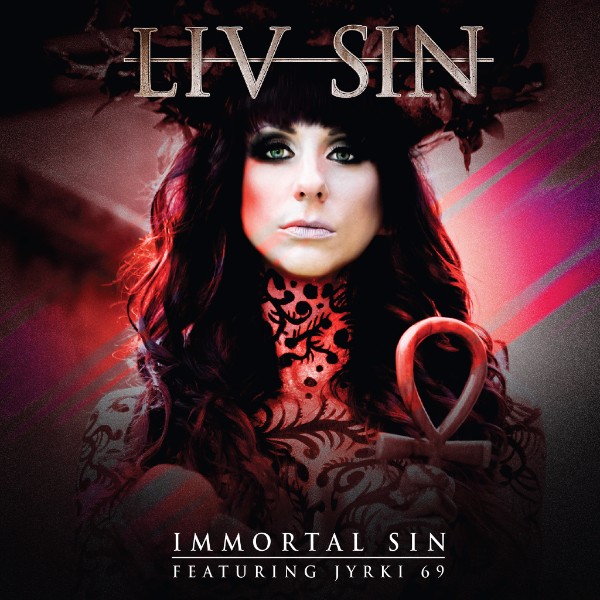 Regarding “Immortal Sin” Liv says: ” Stefan and I are both Halford fans and during the recording we had a YouTube evening with only Halford songs, and we came across ” Immortal Sin” and we both love the riff. Stefan suggested that I do a cover of it so we tried it out the next day but I felt that something was missing, maybe another voice. And the song is perfect for a deep lower voice, so I called up my friend Jyrki from The 69 Eyes and asked him if he was interested, and the rest is history!”

Follow Me is out now through Despotz records and can be ordered from iTunes or Amazon.. Alternatively, the album can be ordered directly from Despotz Records.

“Immortal Sin” can be ordered from iTunes..