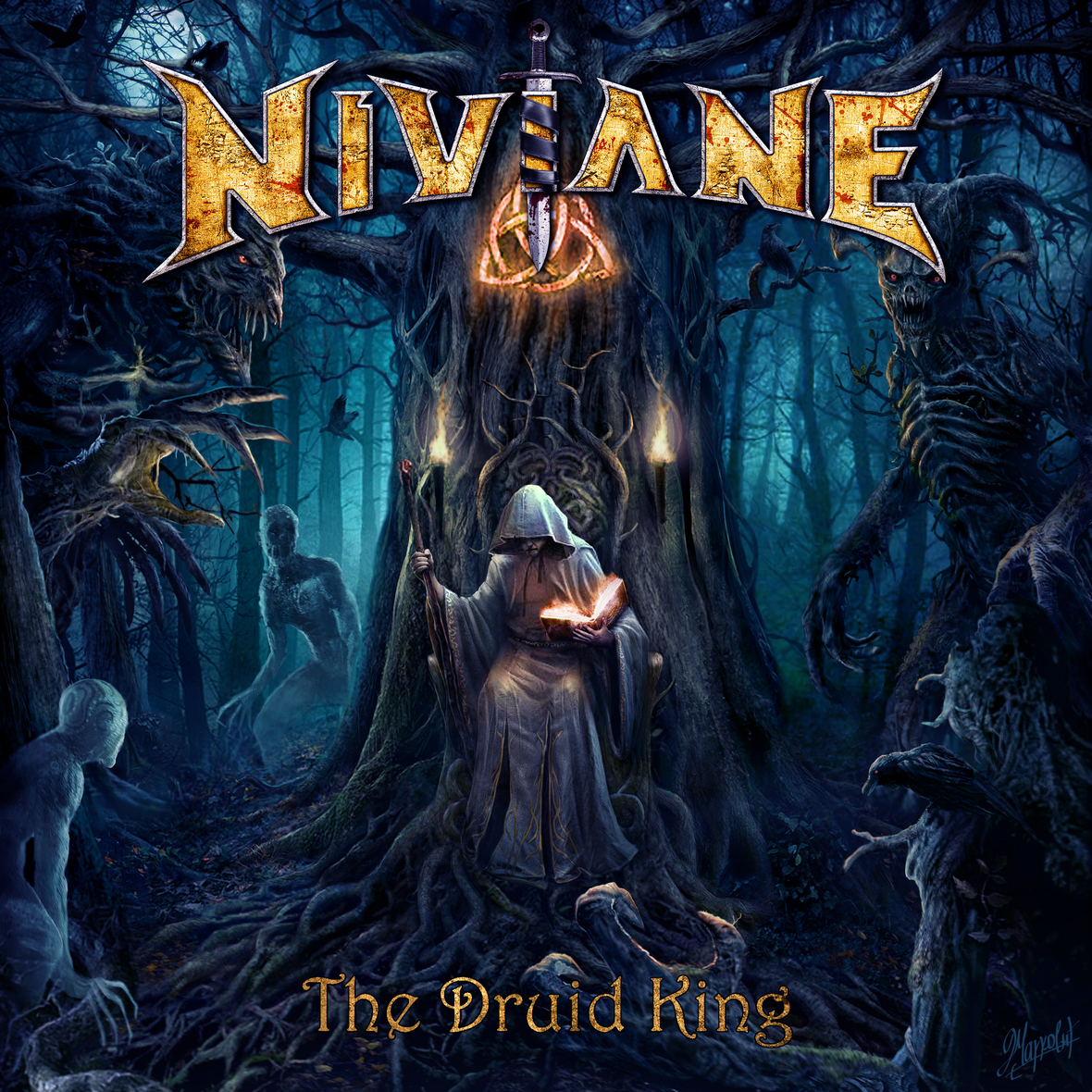 The band is currently working with director Mike Sloat on the 1st of 2 planned music videos to support the debut release and continue to write for their next album while continuously performing live.