Death metal overlords Dying Fetus have shared the music video for the second single off their impending 8th studio album Wrong One To Fuck With. The video was directed/animated/edited by Mount Emult.

June 23rd, 2017 will see the worldwide release of Wrong One To Fuck With via Relapse Records on CD/2xLP/Digital. Physical pre-orders and bundles are available via Relapse.com  and digital downloads can be pre-ordered via Bandcamp

Dying Fetus will headline Modified Ghost Festival II at the end of the month with label-mates Red Fang, Exhumed and Primitive Man in Vancouver, BC. The band will also headline the Bay Area Death Fest this July in San Francisco, CA. Stay tuned for further tour announcements in the near future. 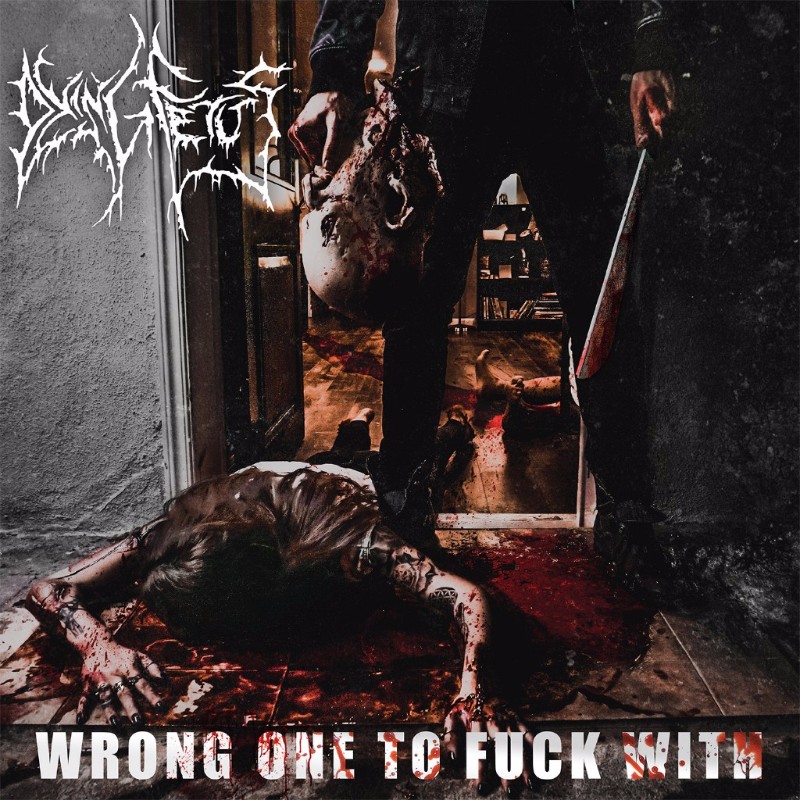 Dying Fetus once again raise the bar of sonic extremity with their 8th studio album and first new material in over 5 years, Wrong One To Fuck With. The seasoned veterans manage to further stretch their creative and technical boundaries across 10 complex tracks of pulverizing death metal, filled with more dynamic intricacies, brutal breakdowns and varied vocal patterns than ever before. Now over 25 years into their distinguished career, Dying Fetus cement their legacy with Wrong One To Fuck With and uphold their position as the most dominant force in death metal today.