Finnish epic metallers, Wintersun, have released a guitar play through video for “The Forest That Weeps (Summer)”, a track from their new album, The Forest Seasons, out on July 21st via Nuclear Blast. 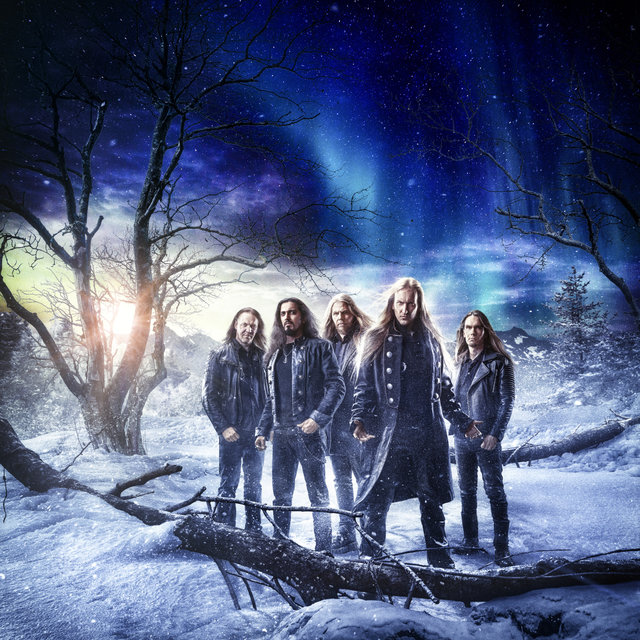