Motograter was formed in 1995 and is most well known for their namesake instrument the “Motograter”, a mysterious contraption designed with industrial cable, guitar pieces, and other components, to create a unique, low, distorted bass sound.

James Legion (JL) – I got into music very young. I started out singing in church, oddly enough. As for who turned me onto rock and metal… I would have to say the first rock band I really was into was the Smashing Pumpkins. Shortly after that I got into Nine Inch Nails. Later on I found bands like Slipknot.

Were you forced to go to church as kids and did you participate, sing in choir, altar boys?

JL – I was forced to go to church, yes – Haha! But I did not sing in the choir, nor was I an Altar boy (what a strange term that is… altar boy). I sang solo as my grandmother played the piano and encouraged me to. I am not sure why they never put me in choir….

How did you become a vocalist, and are you proficient in any other instruments ?

JL – See above, I play a little keyboard and a little guitar, but I am not very good. 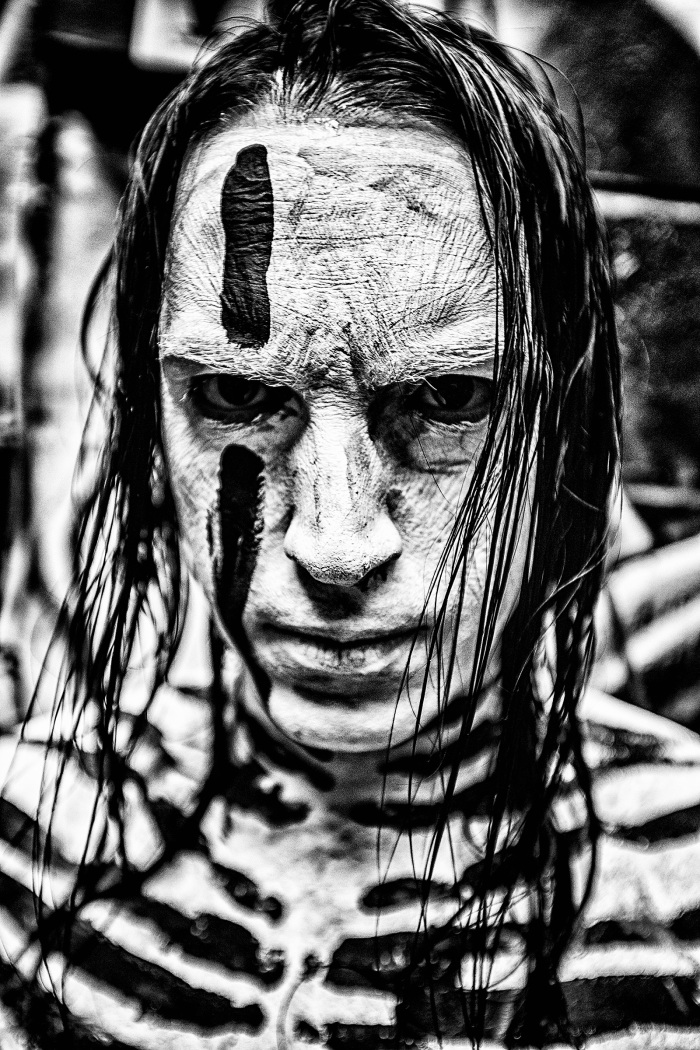 JL – I am from Raleigh, NC and the local scene here was really good once upon a time. In recent years it has really gone downhill. There are still lots of talented musicians and bands but a lot of the clubs have shut down and a lot of the fans have stopped going out. Some of my favorite local bands are Killing the Catalyst and Fractured Fairytales currently. Some of my favorite old school local bands would have to be Glasscasket, Kill Whitney Dead and He Is Legend…. Scapegoat was good too… so many really good bands.

How would you best describe your sound in 2017?

Desolation dropped August 11th, how has the album been received and reviewed? Do you read reviews: if so what writers, websites or print mags writing do you admire? How important is a good review?

JL- To be honest I don’t pay very much attention to reviews. I don’t pay much attention to Youtube comments either… all of that stuff is white noise. I pay attention to charts and the people at our shows. To me, those are the true measures of where we are at. Having said that, we’ve been getting a ton of great reviews and “Desolation” has been received really well so far. And we made it onto some of the Billboard Rock and Metal charts this past week, which was exciting.

How did “Dorian” become the first single?

JL- Oscar Wilde spoke to me in a dream and told me “Dorian” should be the first single. Who am I to argue?

What did Ahrue bring to Motograter in the studio and why did pick him as a producer?

JL- He brought a statue of Darth Vader and a some home grown probiotics. We probably picked him for the fanfare – and he delivered.

Have you recorded any bonus tracks or cover songs? Does the band ever do cover songs live?

JL – We have no cover songs as of yet, but we have talked about possibly doing one. We thought about doing a Bowie cover but it never happened.

JL- I did not know of his work before I saw his American Head Charge album cover. He does really good stuff. 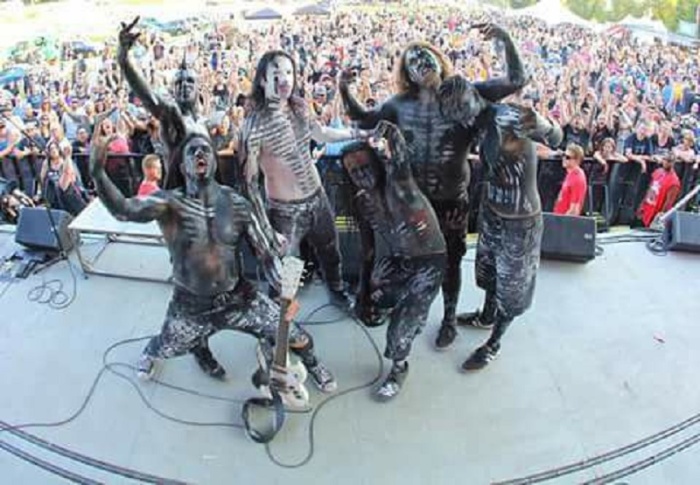 New album, new singer and new record label…how confident are you with current line up lasting through the rest of the year?

Does the current political climate in America scare you or make you hopeful?

JL – Neither, It feels like more of the same to me. Right wing, Left wing… who cares. They will always be using scare tactics and always be trying to turn us against each other no matter what mannequin is in office.

Is Jesus the answer?

JL- Jesus is a friend of mine… Jesus is my friend. I have a friend in Jesus.. J J J Jesus.

How important are presales for a band as opposed to letting a promoter do all the work?

JL- Well, album presales are amazing and they kind of saved our lives. Ticket presales… yeah, I guess that can be good as well to make sure you fill up the room.

What was the first music you bought and what have you bought more than once on different formats?

JL – The first CD I ever owned was an AC/DC live album. I have bought a lot of Nine Inch Nails stuff over the years.

What’s the biggest show you have played so far and do you still get nervous before a gig?

JL – The biggest show I have played so far was the recent Ink In The Clink (see attached photo). I believe there was more than 6 thousand people there when we went on. I never get nervous.

Is commercial Rock radio dead and do you listen to any local radio shows?

JL – Commercial rock radio is not dead… In fact we are on a lot of radio stations. Call in and request “Dorian”!

How has the recent suicides of famous musicians affected you and do you have a theory on them?

JL – It makes you realize that no matter how far you get in life or how successful you become… Success really isn’t the most important thing at the end of the day and it can’t fix everything. You have to find your strength and happiness from within.

JL – I would have to say “Daggers”. The groove is hypnotic.

Where do you see the band in 5 years?

JL – I don’t like to make predictions, no one can see that far ahead. But hopefully still going strong. 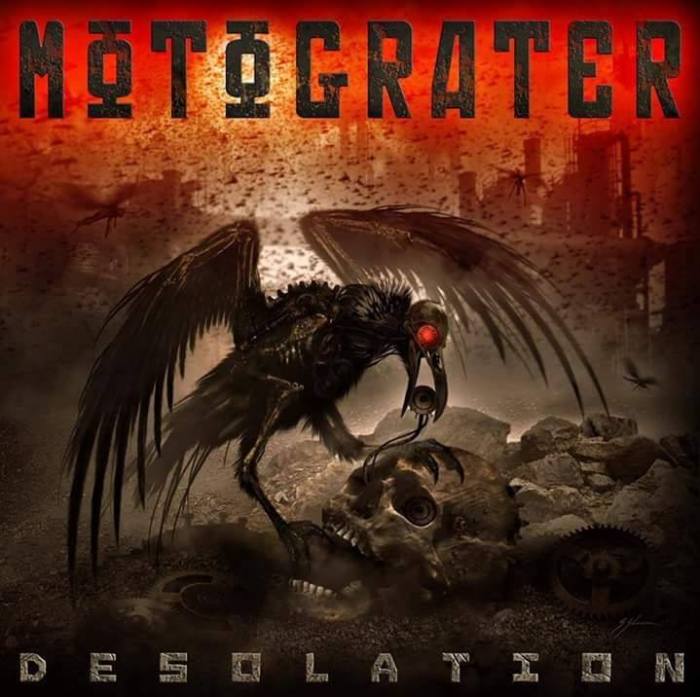 JL – I would love to tour with Nine Inch nails, Slipknot, Marilyn Manson or Five Finger Death Punch… Hey – while we are listing, I will throw in Deftones and Tool as well.

Top 5 albums or songs released this year so far?

Song to be played at your funeral and 3 albums to take to your grave or cremation?

JL – at my funeral – “Yakety Sax” by Boots Randolph. Albums to take with me to my grave? Well – I guess that would be albums I would like to burn/bury .. So I’m going with, any Nickleback album… my first album “Origin of Zero”… and Creed “My Own Prison”.