Propelling the entire world into a melodic vortex, Marquis of Vaudeville emits an extraordinary sound that spirals listeners on an utterly imaginative, musical merry-go-round. With imagination at its core, their theatrical flair intertwines progressive, carnival-esque, punk-cabaret stylings with timeworn elements of the old world and newfangled innovation. Dubbing their sound and style as “melodic mischief,” the band is thrilled to announce their forthcoming album, The Tragic Valentine,due out this Halloween via Knotwright Lane Records. The Tragic Valentinewas produced by the members of Marquis of Vaudeville, engineered and mixed by Bryan Geddie and Marquis of Vaudeville, and mastered by Derek Taylor. The band had this to say about the new record:

“The Tragic Valentine is essentially a tragic love story told through 13 songs – somewhat our own ‘Romeo and Juliet,’ with elements of mystery, magic, intrigue, & revolution. Although each song has an underlying theme that fits within the story, they also stand alone with their own individual meaning. The story ties in with the hourglass symbol that we’ve put together for the album cover (Artist: Senyphine). It represents love/loss, life/death, light/dark.”

Following their single release, “The Dreaming,” a song depicting the human desire to find the love of one’s life veiled behind a telling of The Sandman, they are thrilled to unleash a brand new track. Today the band has partnered with Artist Direct to release “WE’RE ALL MAD HERE” MUSIC VIDEO which was produced and directed by the band. The Alice in Wonderland-themed song as detailed by the band is “on the surface about spiraling downward and out of control.” They continue:

“The song presents a glimpse of mental illness and losing one’s mind while touching on being lost, but not alone – as everyone is a little crazy in their own way. The song also slips in a third sliver of meaning with social commentary about the ‘us vs. them’ mentality between governments/1% and the people of the world – as in, it’s the greedy, warmongering politicians in charge who are making the world a maddening place to live. 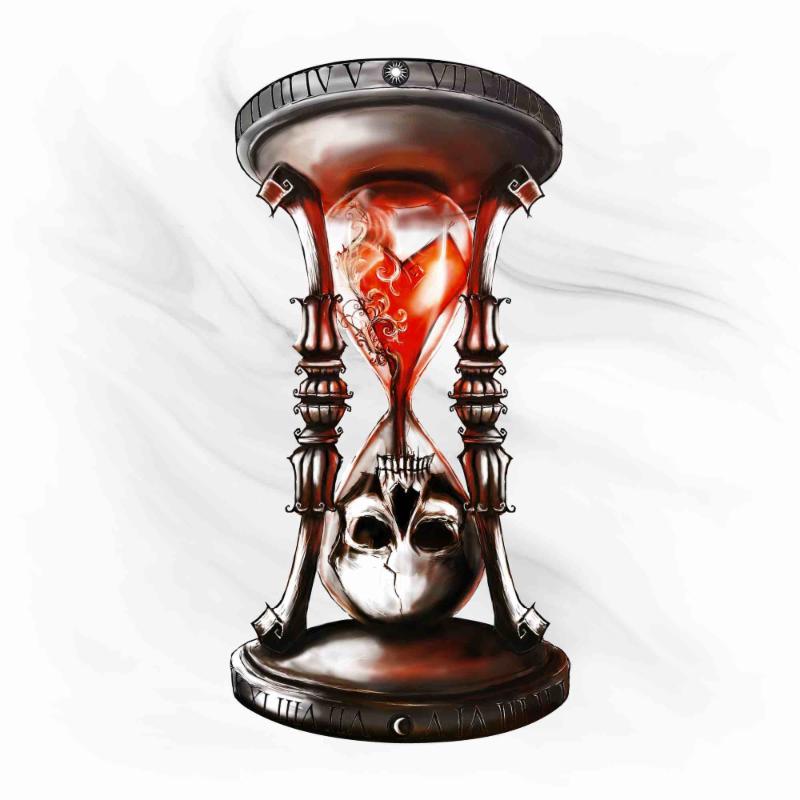 We knew the video had to be fantastical, but at the same time have a grounding in reality. That’s why we went with masquerade masks and all practical effects as opposed to full creature costumes and computer-generated effects. The video was 100% conceived, directed, funded, filmed, and edited by the band. It was a completely independent effort, and our fans helped with characters and costumes. We filmed over 3 states: Texas, Kansas, and Oklahoma, at about 10 different locations. When we were finished filming and finally piecing together the puzzle of various footage, we knew we had shot something singularly remarkable. In the end, the video turned out to be precisely what we had envisioned – so do enjoy our twisted take on Alice in Wonderland with “We’re All Mad Here.””