Tribulation Reveal New Album, “Down Below” Out January 26 via Century Media Records

“Down Below” is the title of TRIBULATION’s much anticipated upcoming studio album, which is set to be released on Century Media Records on January 26, 2018. 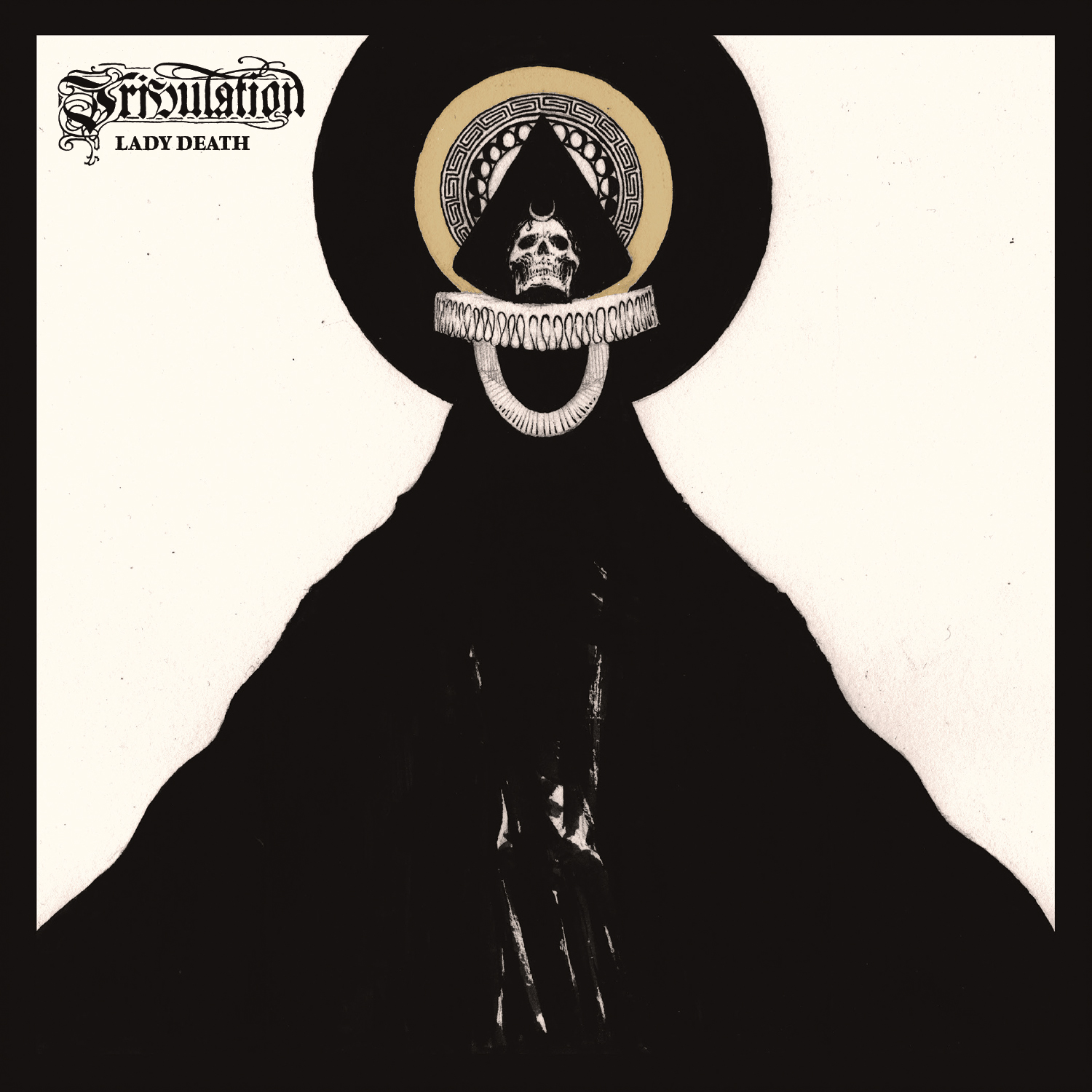 Preceding the album release, TRIBULATION are issuing a brand-new 7” EP on December 22 entitled “Lady Death”. The EP will include the album’s debut track, “Lady Death”, as well as the B-side piece entitled “Skärselden”. This fine item comes adorned by beautiful artwork (as seen above) crafted by TRIBULATION guitarist Jonathan Hultén and is limited to 1500 copies worldwide in the following versions, available for pre-order starting TODAY: