300 recording artist, Hopsin has released his 8th studio album, No Shame, which is available at all digital music retailers and streaming services here. 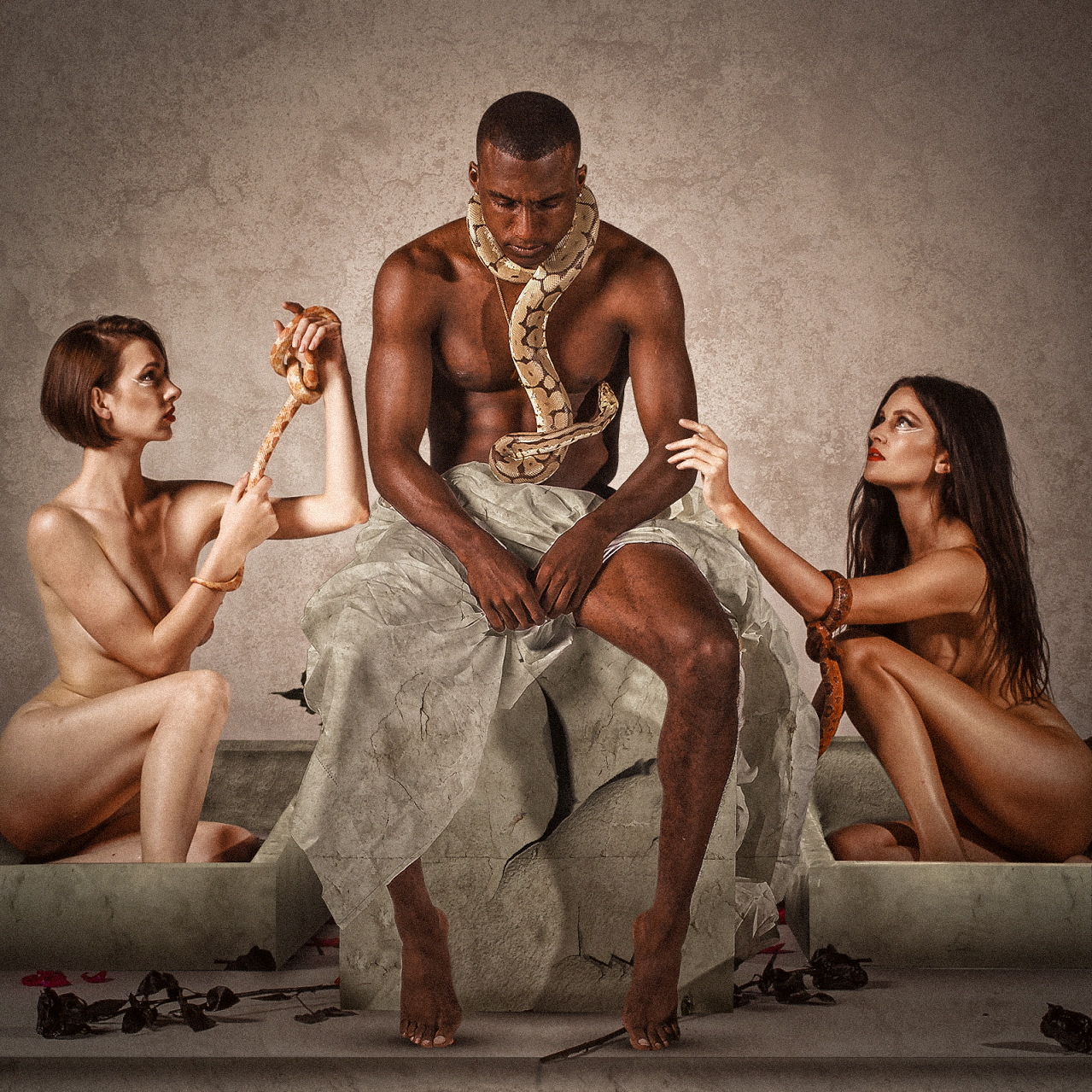 No Shame is a visionary compilation of 17 tracks recorded and produced by Hopsin. Leading up to the exciting album release, Hopsin has released numerous music videos like “The Purge” and “Witch Doctor” for his fans, who have been inquiring about the rapper 2 year-long break from the music industry.

No Shame marks Hopsin’s first release in since his widely acclaimed 2015 album, Pound Syndrome. Since Pound Syndrome, Hopsin has evolved as a man and came to terms with his past and this new album reflects that.

No Shame is filled with internal conversations and self-acceptance. Hopsin kicks with “Hotel In Sydney.” He’s in conversation with a police officer, as he relives his devastating arrest in Australia. Hopsin’s fans most anticipated release, “ILL Mind of Hopsin 9,” is an ode to his 10 month-old so, whom he has never met before. Hopsin’s anger is reduced to a calmness, he is vulnerably honest with his choices and aims to change their strained relationship. An unexpected track from Hopsin, who is usually satirical and passionately loud is “Marcus’s Gospel ft. Michael Speaks,” referring to his real name ‘Marcus,’ he dislikes his public and private persona. Throughout No Shame, Hopsin shares his struggle with adapting to his current ‘miraculous’ reality.

Hopsin peels back his truth on No Shame and delivers nothing short of a compelling body of work that walks his fans and new listeners through his own trials and tribulations. No Shame is available now on all streaming platforms and the music video for “ILL Mind of Hopsin 9” is out now!