In the video below Kyle Pfeiffer of Blacklite District talks origins of the band name, touring with Flaw and playing The Whiskey in Los Angeles, Minecraft animated video collaboration, what they would like to be remembered for and more with Iron Serbian of Capital Chaos TV. 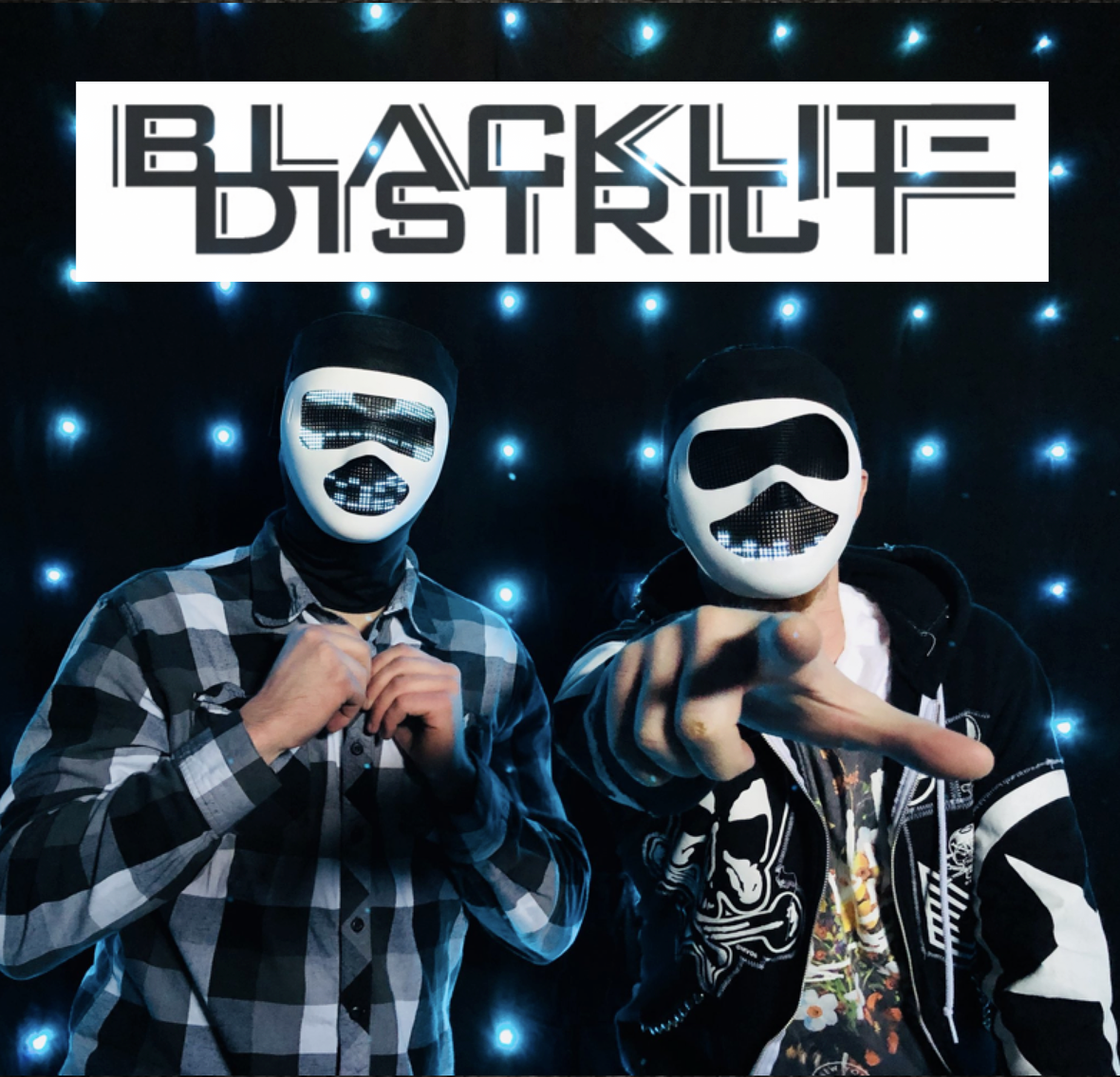 Blacklite District follows no rules. With sounds of everything from electronic, EDM and hip hop, to hard rock and alternative, the band truly stands out from the pack of what has becomes today’s generic sounding “Active Rock”. Formed in 2012 by Kyle Pfeiffer and Roman James, ages 12 and 11 respectively, the band grew organically in their local music scene through the years to come. In 2011, BLD was discovered by Grammy Award-winning producer, Stephen Short (Paul McCartney, Queen), which resulted in a 10 day recording session at the world’s largest residential recording studio, Sonic Ranch, just outside of Mexico in Tonillo, TX. The group re-located to Los Angeles and played some of the most famous venues in the world for the remainder of 2011.

On February 24, famed radio DJ Lou Brutus posted the bands video for “Cold As Ice”, which was released the same day. The song scored a whopping 350,000 streams in its first week alone, and as of May 2017, has over 3.5 million combined views on YouTube. “Cold As Ice” serves as the second single from Instant Gratification. In the summer of 2017, “Cold As Ice” was added to Spotify’s “Rock Hard” playlist, and was put into rotation on SiriusXM’s alternative channel Faction. In October, “Cold As Ice” was added to rotation on SiriusXM Octane, and it’s Minecraft music video has over 10 million views on YouTube. There are about 4 videos about a Herobrine invasion with zombies and “nether watchers” and how the main character, a player in a blue suit, survives. There are 4 songs in total in the order of The Struggle, Cold as Ice, We are the Danger (possibly not from Blacklite District), and Just so you Know.

Like Loading...
‹ Mark Rizzo of Soulfly Interviewed in Lake Tahoe, Nevada
Fu Manchu – Clone of the Universe (At The Dojo) ›