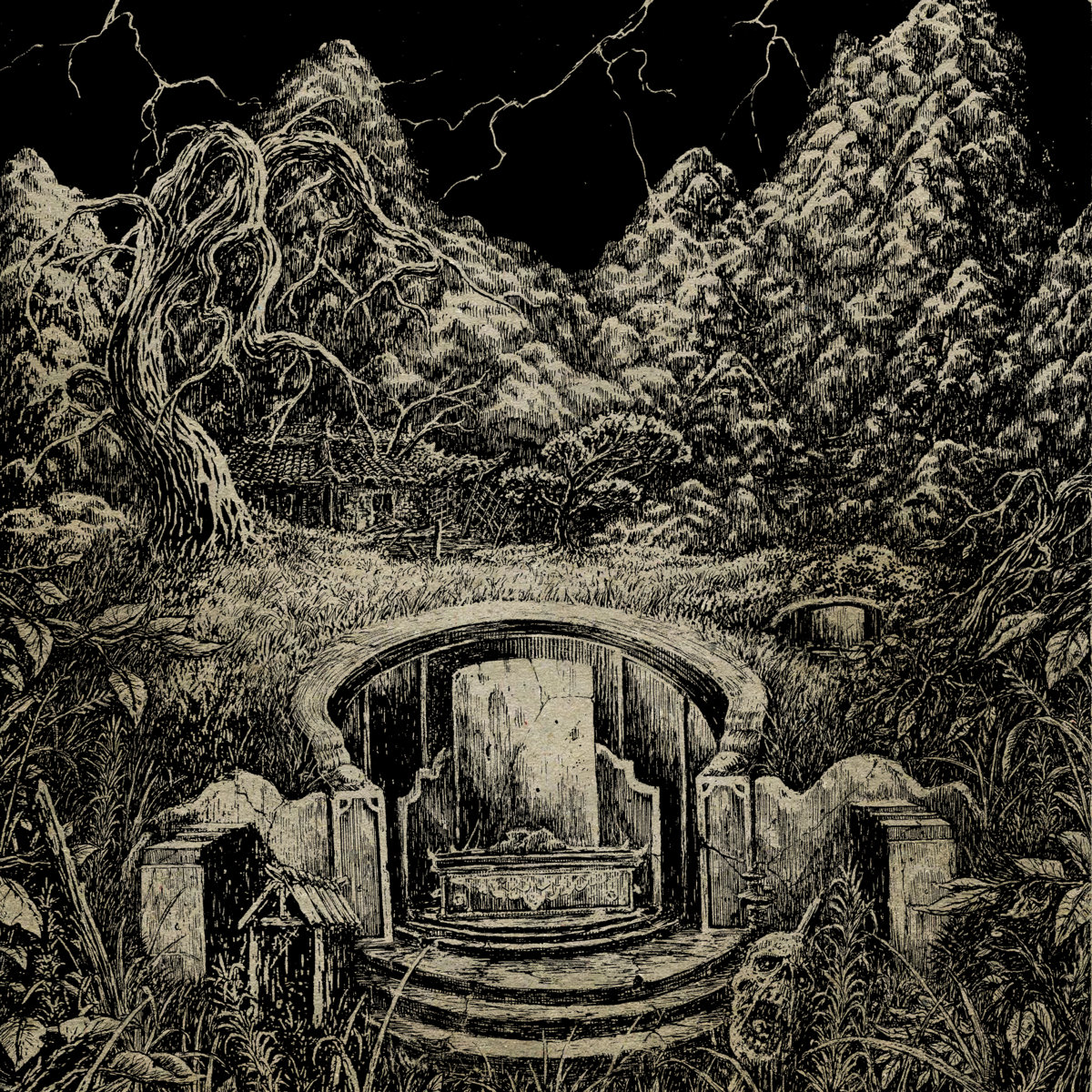 One man metal acts are always intriguing for me. It amazes me how one person is able to record each instrument or have a vision for each part of the song. Lots of one man projects have amazed us throughout the years. From Bathory to Toxic Holocaust, one must appreciate the immense talent and vision the artist had. I personally have a bias towards OSDM because it is one of my favorite genres of metal. “ Mai-Zang” by one man band Ripped to Shreds has surpassed any expectations I had going into this album. The first thing that stood out for me are the vocals. Unique OSDM feel. It felt like i was listening to some early Autopsy, or like a mix between Immolation and Death. The album feels like a long dark journey. the guitar work along with the perfectly timed double bass pedals creates a fast death metal pace that never slows down its intensity.

This album reminds me a lot of “Leprosy” by Death. Lots of great riffs that build up to powerful guitar solos and great vocal work which casts the shadow of a rotting pungent tomb. My favorite song on the album is “God Worshipping Society”. This song showcases everything Ripped to Shreds has to offer. The guitar solos are fast and not repetitive, which is hard to do when playing this specific old school intense style. The themes of tombs and death almost give it sort of a black metal feel to it as well. This is an album that any extreme music fan will love. Perfect execution, great production, and amazing musical ability. Captivating old school death metal is still alive. 10/10.