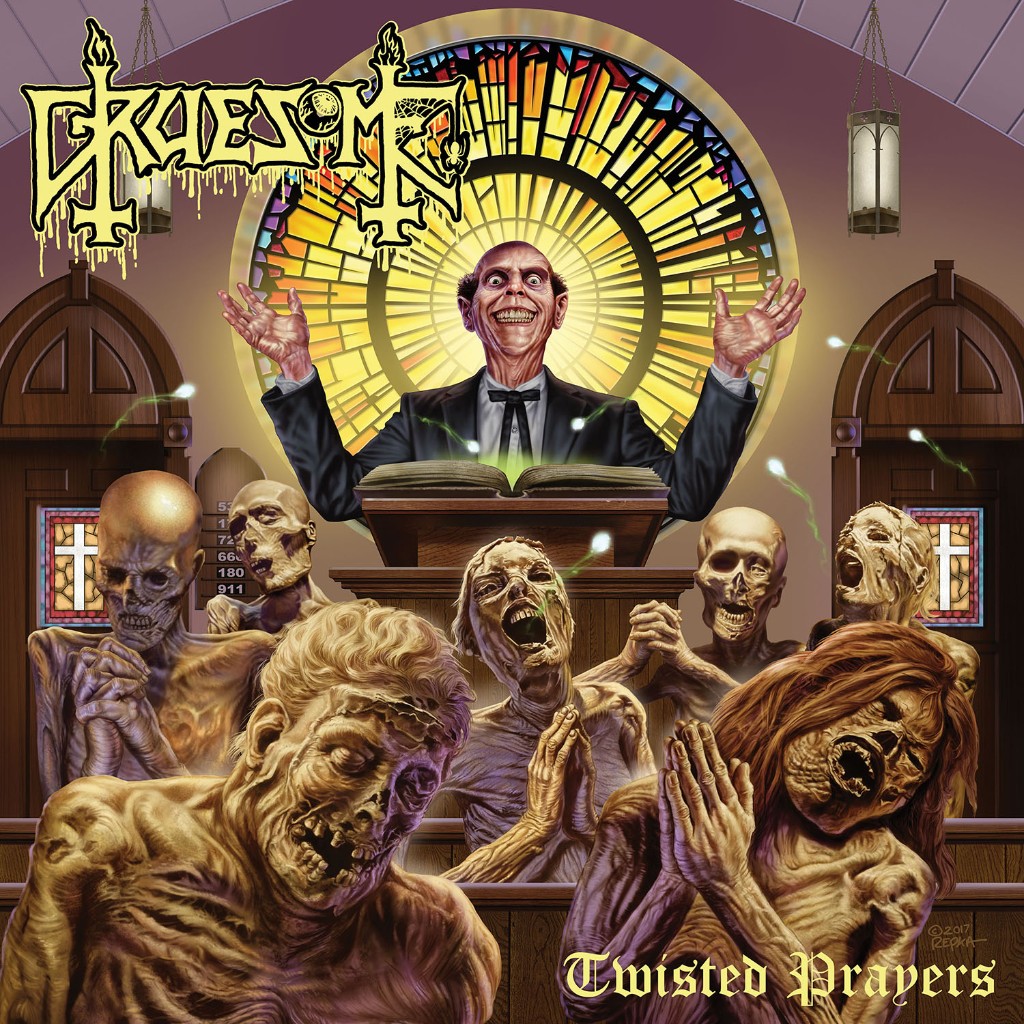 “”A Waste of Life” was a great opportunity to channel Chuck and vent some frustration in a constructive way – through making some good ol’ fashioned Death Metal. It’s great to move forward in the Death catalog and get some new ground to cover. As much fun as we had working with the raw and nasty stuff on Savage Land and Dimensions of Horror, it’s great to challenge ourselves musically and thematically just like Chuck, James, Terry and Bill did on Spiritual Healing. Hopefully we do those guys justice and everyone has as much fun listening to the track as we did creating it” – Matt Harvey