YOB, who recently announced the release of their eighth album, Our Raw Heart, on June 8 via Relapse Records, streaming below, as the Oregon trio reveal the album artwork and pre-orders are made available. 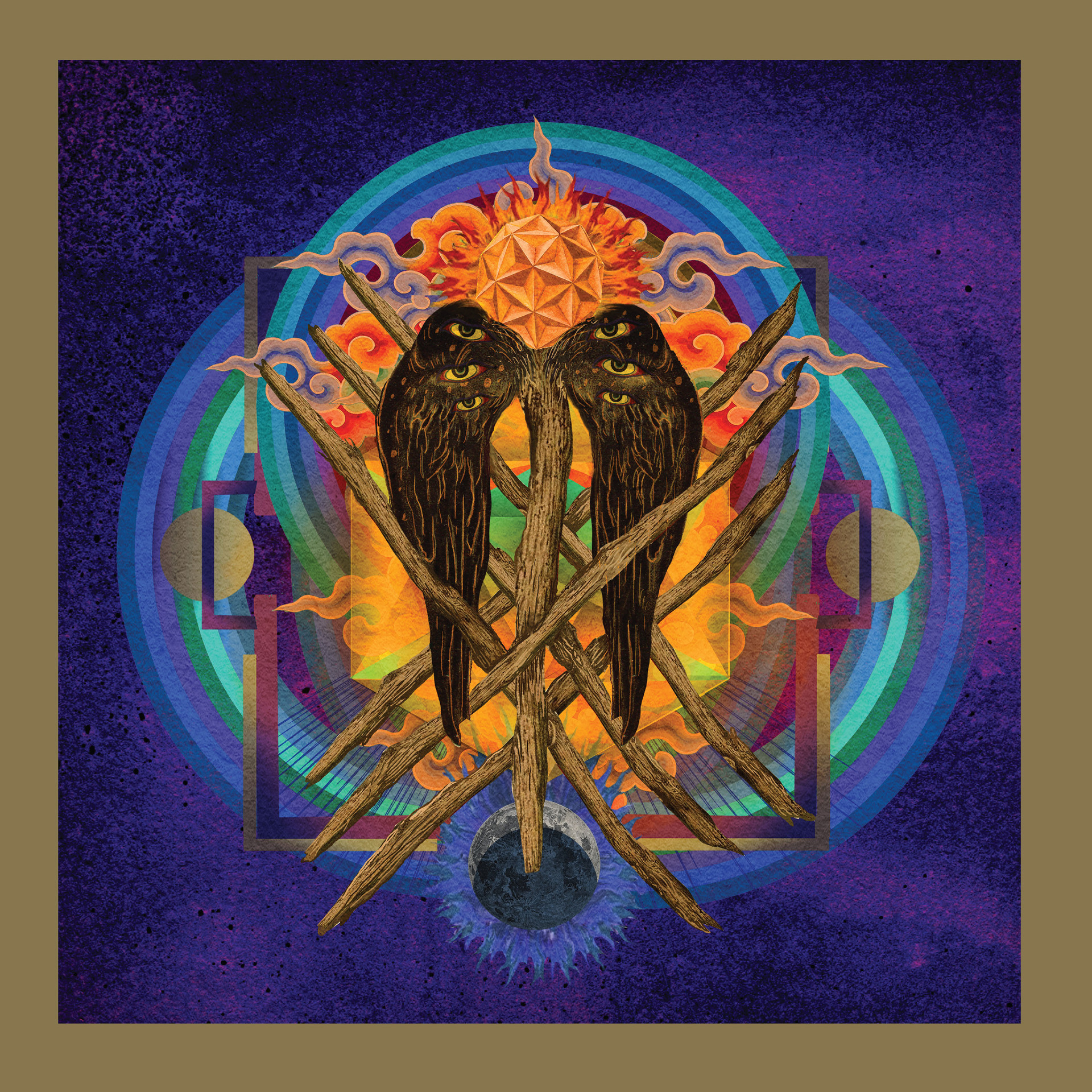 “There was no guarantee that I was going to live long enough to record the album,” said singer/guitar player Mike Scheidt in an accompanying interview about the 7-track release.

Pre-orders are available here with various physical bundles including a super deluxe 2XLP boxset (limited to 100 copies), a white/gold splattered deluxe version (limited to 300 copies), various merchandise and other formats including cassette and CD. Digital downloads can be found at the same link and include an instant download of “The Screen.”

Our Raw Heart was co-produced by the band and Billy Barnett at Gung Ho Studio in Eugene, Ore., with mastering handled by Heba Kadry (The Mars Volta, Diamanda Galas, Slowdive). Decibel Magazine and Stereogum named the release as one of their most anticipated albums of 2018.

YOB’s most recent release, Clearing the Path to Ascend, was one of 2014’s most heralded releases, with Rolling Stone saying the music “makes perfect bedfellows of volume and beauty, pain and transcendence.” Stereogum said the four-track album offers “a universe unto itself” while Decibel said the songs were “as riveting as you could ever hope for them to be.”

May 25 Vancouver, BC Modified Ghost Festival

Like Loading...
‹ Devildriver Reveals Part One of New “Outlaws ‘Til The End” Interview Series
Lifecurse has released the official music video for “Buzzard Bait,” ›