Following the reckless barbarity of 2017’s Poisoned Blood MLP, Portland, Oregon-based death cult WITCH VOMIT digs deeper into the ground than ever before, disinterring Buried Deep In A Bottomless Grave, their second full-length torrent of skull-bashing, worm-ridden horror from beyond.

On their new LP, WITCH VOMIT — featuring members of fellow Portland crushers Torture Rack — moves toward perfecting the surgical fusion between the driving Scandinavian style violence and subconscious terror that they’ve previously established and the gore obsessed smashing of their American forbears. Subtlety is abolished for a savage attack, imprinted on your withering mind like an impulsive stab to the throat from a crazed stranger, all the while a dreadful sense of eerie melody rings throughout the album. 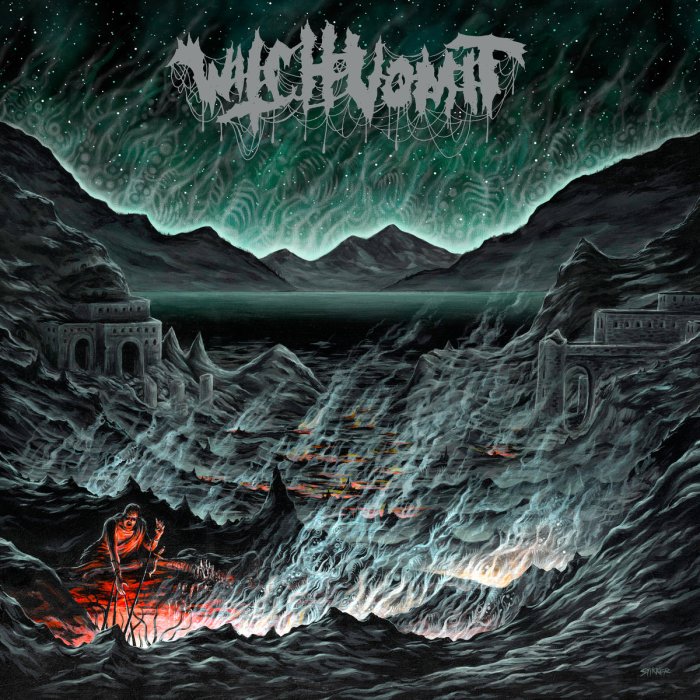 WITCH VOMIT’s Buried Deep In A Bottomless Grave will be released and CD, LP, cassette, and digital formats. Find physical preorders at THIS LOCATION. For digital preorders, visit the 20 Buck Spin Bandcamp page at THIS LOCATIO