Inglewood, California rockers FEVER 333 recently performed at Shoreline Amphitheater – Mountain View, California as support to ALICE IN CHAINS and KORN. Our gal Jennifer Black was on hand to capture their intensity.

Their music merges elements of punk rock and hip hop, which Butler has described as both being “rooted in subversion”, citing musical influences such as Rage Against the Machine, Public Enemy and Black Flag, and ideological influences such as Mahatma Gandhi, James Baldwin and Ta-Nehisi Coates. Their lyrics tackle politically and socially conscious themes such as racism, sexism and homophobia. 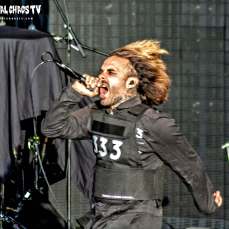 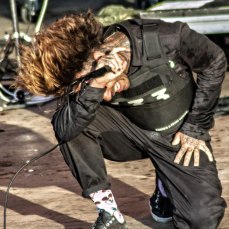 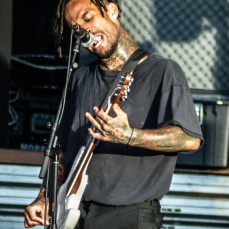 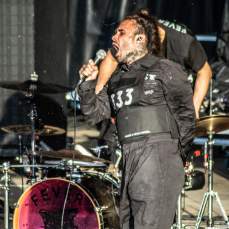