The Final Campaign, Leg Seven of Slayer’s Final World Tour, kicked off in Asheville, NC on November 2 and wrapped up with two nights at the L.A. Forum on November 29 and November 30, seeing the band end its touring career in Southern California where it all began back in 1981. Primus, Ministry and Philip H. Anselmo & The Illegals performing a vulgar display of Pantera, were support on all dates. 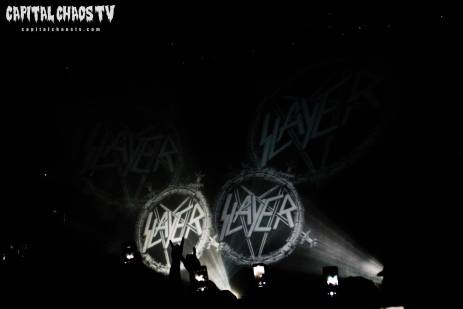 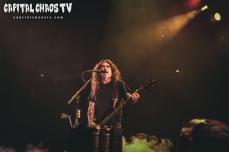