Genre-bending innovators GENGHIS TRON have announced their return. The band has begun recording their long-awaited third full-length with producer Kurt Ballou at GodCity Studio in Salem, Massachusetts. The new album is a follow up to the release of Board Up The House (2008). Following the amicable departure of former vocalist Mookie Singerman, founding members Hamilton Jordan and Michael Sochynsky will be joined by two new collaborators: vocalist Tony Wolski and Sumac/Baptists drummer Nick Yacyshyn. 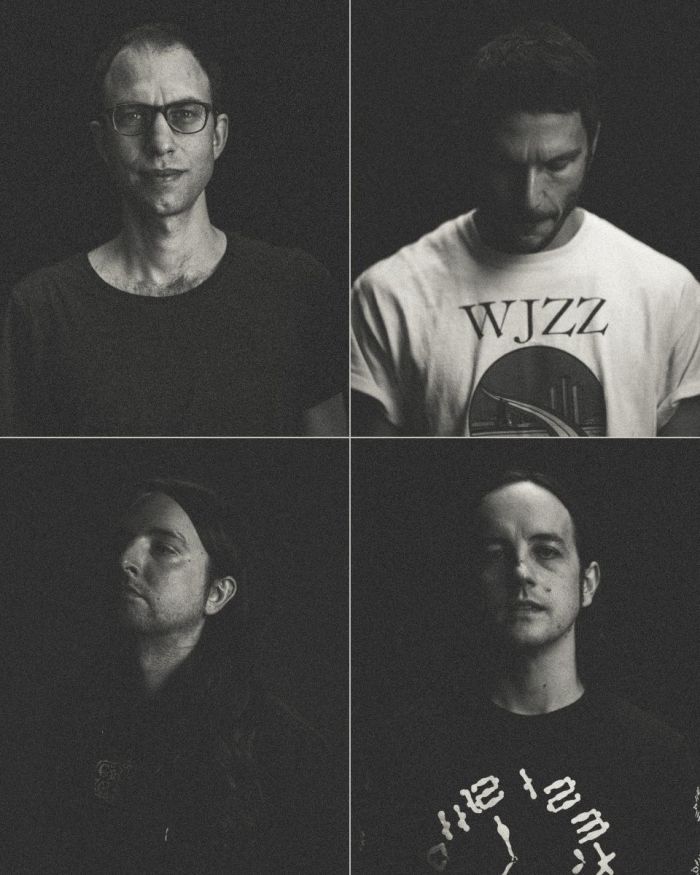 “We said it was just a hiatus and we meant it! It’s been incredible writing music again and hearing everything come together in the studio,” says Sochynsky. “This is the album we’ve always wanted to write. We can’t wait to share what we’ve been working on.”