Christian Death, while on their tour, stopped by the Ivy Room with the support of electro-metal duo Luna 13, The Acharis from Oakland California and also DJ Sage Christian Death was formed by Rozz Williams In Los Angeles, County in 1979 and in 1982 they released their debut album “Only Theatre of Pain”. After the band breakup a year later (1983), founder Rozz Williams would find new members including, the very talented Valor Kand.

Williams would produce two more albums Catastrophe Ballet (1984) and Ashes (1985), before leaving the band to follow a different musical path and that’s where Valor Kand would stepped in and take over leadership of the band.

Christian Death are very well known for their blasphemous, sexual perversity and feelings on organized religion. They are considered to be the Godfathers of American gothic rock, and remain one of the most influential bands in the Goth, Death Rock and Art Punk music scene. 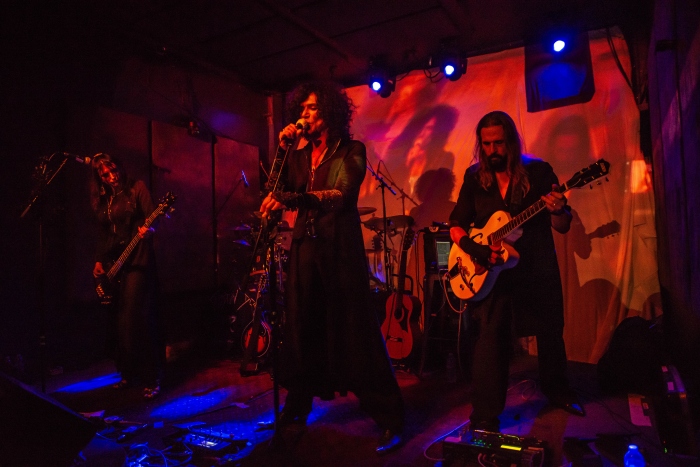 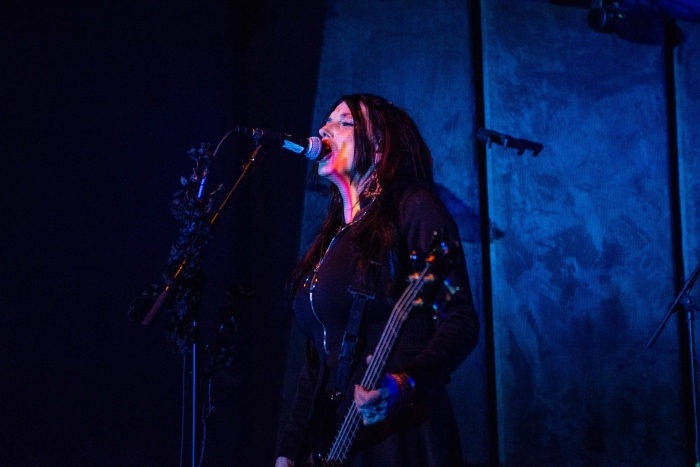