Born out of frustration and friendship, Timelost is a euphoric and heavy genre-bending project that was started in the summer of 2017 by Shane Handal (Set and Setting) and Grzesiek Czapla (Woe). Although initially a file-sharing effort from a thousand miles apart, Timelost has evolved into a dedicated project rich with resonant vocal melodies, devastating guitar riffs, and a driving rhythm section. Two new members have been added, and the band is now based out of Philadelphia, PA. 2019 will welcome the release of their debut album as well as an increasing number of live performances.
END_OF_DOCUMENT_TOKEN_TO_BE_REPLACED

Watain, Mayhem and Regence‘s coming ‘Black Metal Warfare Tour‘ has officially been announced. Here’s where the North American trek will wage its campaign.

CLICK ON IMAGE ABOVE FOR EXCLUSIVE VIDEO LIVE IN OAKLAND. CALIFORNIA

Bullet Tooth is excited to announce the 3x CD Discography “Only Death Is Smiling” from Massachusetts’ metal legends OVERCAST! The band started in the early 90s long before the explosion of metal from the New England area, and released a few albums on indie labels until the late 90s when they broke up to focus on new bands like SHADOWS FALL and KILLSWITCH ENGAGE, and more recently, DEATH RAY VISION. As a lot of their titles are currently out of print, the band decided to release “Only Death Is Smiling” on Bullet Tooth featuring 45 tracks on 3 separate CDs, scheduled for release late 2014.

To say that OVERCAST were legendary is fairly accurate, as most newer metal bands have paid tribute to the obvious influences in their music. In fact, some give OVERCAST credit for starting the massive sub-genre called METALCORE.  Their recent performance at This Is Hardcore in Philadelphia sent hundreds of metal and hardcore fans into a frenzy with their brutal and technical metal written with the dancefloor in mind.

Some heavy hitters in the current metal world are as excited as we are about this new release, and we checked in with both Jesse and Adam from KILLSWITCH ENGAGE and Ken from UNEARTH to see why OVERCAST was and is still exciting to them:

“In my eyes, Overcast was one of the most influential bands from their era. They came at a time where it wasn’t so commonplace to mix heavy musical styles as much as they did. (And their singer Brian looked like a spooky creature from the deep with his hair.) Their ability to make unique, heavy, aggressive, and melodic songs was such a cool thing to see back then, and ultimately was what brought me to want to do a collaboration with Mike.” – Adam Dutkiewicz (Killswitch Engage)

“When I was in the Danvers middle school system, one of my older high school friends Jay (Agoraphobic Nose Bleed) handed me ‘Expectational Dilution’ on a copied cassette. Needless to say, I was in awe!  Overcast was and always be one of the greatest bands to come from the New England area!  I followed them religiously from gig to gig and was lucky enough to share the stage with them once or twice.   The Unearth camp still rocks the whole discography to this day!  Fans for life!!!” – Ken Susi (Unearth)

“Overcast was Revolutionary! Back when I first saw them I was blown away and quickly became a fanboy following the band around the Northeast and eventually landing shows with them with my band at the time Corrin. Every show became more and more intense, you never knew what was going to happen at an Overcast show. They changed the face of music for many people like my self who witnessed the brutality and precision of this band. I recently saw them play at set at “this is hardcore” 2014 and I screamed along to every word! The blend of hard hitting hardcore and metal riffing along with Brian’s mid range guttural screams makes Overcast a crucial part of the history of heavy music. They changed the game and helped inspire an entire generation of bands.” – Jesse Leach (Killswitch Engage)

Overcast “Only Death Is Smiling” (Disc 1):

Overcast “Only Death Is Smiling” (Disc 2):

Overcast “Only Death Is Smiling” (Disc 3): 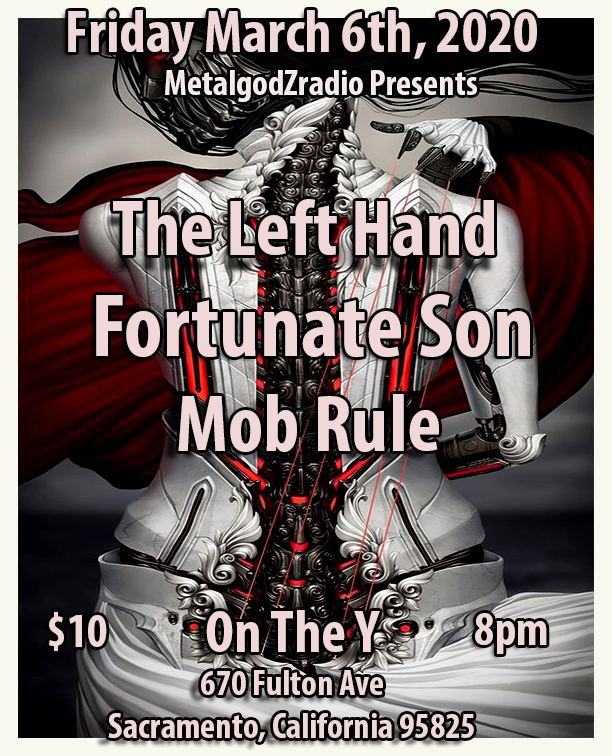