Utah based rap-metal artist ANDREW W. BOSS self-releases his newest album, Invincible on May 19th, celebrating with two album release parties in Salt Lake City. The first on May 18 at The Graywhale is an all ages show while the May 19th gig at The Royal is 21+. 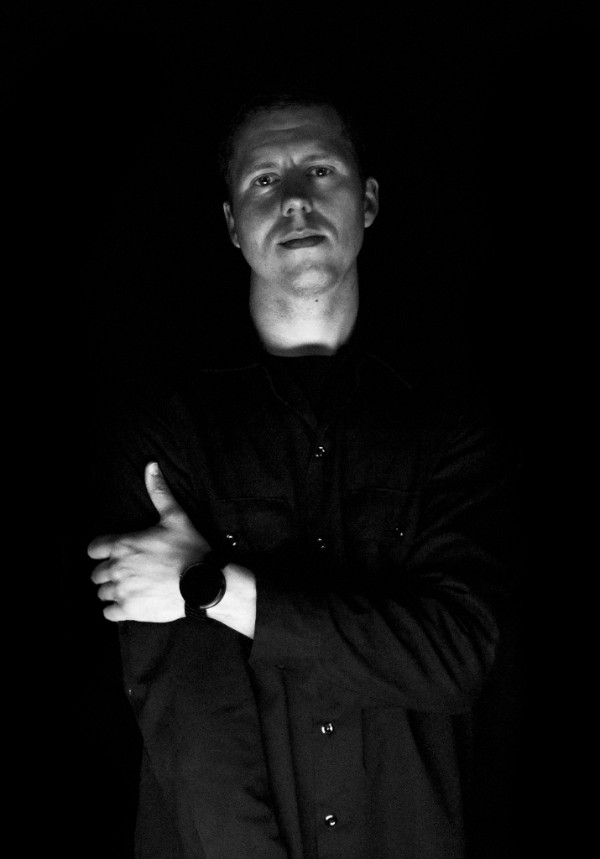 A tour de force of melody, rhymes and power, Invincible was produced by Jim Fogarty (Killswitch Engage, All That Remains, Shadows Fall, etc) to deliver an album that transcends the rap metal tag. Recorded between Salt Lake City, UT and Phoenix, AZ where Boss’s drummer Cory Michalski lives, all the tracks were recorded and sent to Fogarty in Westfield, MA for Jim to add his definitive magic touch. “I would have loved to have shipped the whole band to Jim’s studio for a month but it wasn’t possible with our timeline. But, I think it worked out better this way because I’m kinda anal about my work, and sending a song to Cory in Phoenix or Jim in MA, letting them work on it and finish it without me breathing down their necks probably worked out for the better. I think that working model helped us all grow, actually. It definitely shows in the way the album turned out.”

To support the release of Invincible, Boss will be hitting the road as direct support to rap rock duo Twiztid, kicking off on May 26 in Albuquerque, NM carrying through to June 4 in Greely, CO. Andrew says, “We got on the Twiztid tour as sort of a right time right place kinda deal, and I’m excited to be a part of it because even though Im not a Jugallo, everytime we play with Tech N9ne, or Hed PE Jugallos are there. They love us and our music”