British progressive metal outfit Prospekt has premiered the first single from their impending second album, The Illuminated Sky, which is slated for a July release through Sensory Records. The new song, “Alien Makers Of Discord,” features a guest guitar contribution from Greg Howe of Michael Jackson fame and more, and makes is public debut through an exclusive stream at Bravewords here. 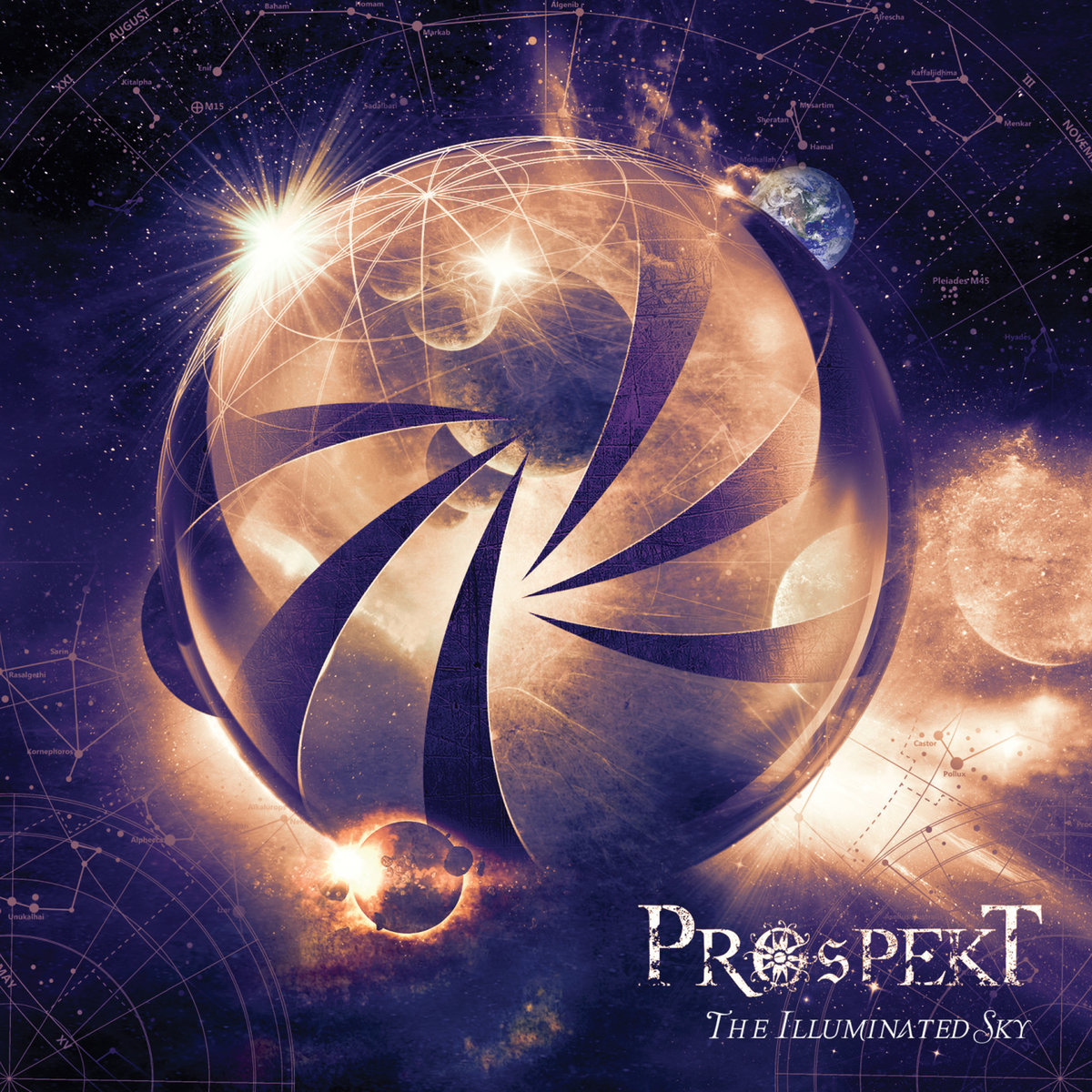 Issues Prospekt’s Lee Luland with the release of the new song, “‘Alien Makers Of Discord’ is a great example of what fans can expect from the new album. It’s got all the technical stuff in there as well as some cool orchestration and classically inspired moments – an excellent showcase of what we are about as a band musically. It’s an absolute also absolutely honor to have guitar legend Greg Howe perform a stunning guest solo on the track. He’s been a massive influence on our guitarist Lee’s playing for many years and to have him appear on the album is absolutely amazing. Think you’ll agree that Greg’s solo is sensational!”