Today, Scandinavian songstress Skott shared a brand new track titled “Remain,” the flipside to her current single “Mermaid.”  The track received its worlwide premiere on Zane Lowe’s Beats 1 show and is available in the U.S. via RCA Records from today. Listen to “Remain” HERE.

“Remain” was written from a place of heartbreak and acceptance, the singer explains; “I fell madly in love when I was 13, and for five years we were inseparable. But sometimes we’re powerless against change – this song is about the pain of growing apart, and accepting that sometimes we have to leave something behind in order to move forward.  How do you tell that to someone, when it’s already hard enough to accept it yourself?” 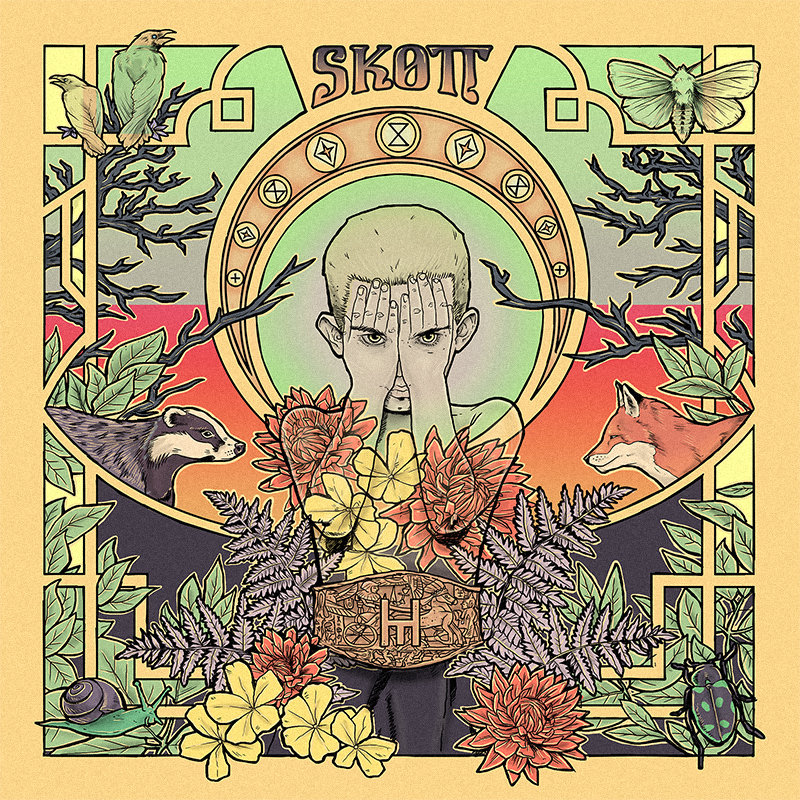 Side-by-side, “Mermaid” and “Remain” showcase the scintillating, other-worldly sound of this innovative young Scandinavian musician. Producing her finest work to date, Skott boldly resets the bar for the engrossing leftfield pop that she’s so quickly become renowned for. With each new track, the mystery shrouded in Skott’s initial introduction sheds another layer to welcome one of the most exciting young artists of recent years. Watch the breathtaking Emile Rafael-directed video for “Mermaid”

After dazzling crowds at SXSW in March, and with sold-out shows in both LA and New York already under her belt, the enchanting singer-songwriter Skott recently returned to North America, playing three prestigious summer festivals including Wayhome, Lollapalooza and Osheaga. In addition to these festival dates, the captivating singer/songwriter supported Phantogram for two special US shows. She is slated to hit the road with MØ this fall, playing several European dates. For a full list live dates and further information, please visit www.facebook.com/skottmusic

Across the Atlantic, Skott has been busy working on new material set for release throughout the year, along with a highly anticipated full-length album, expected in 2018.

Since making her debut last year, Skott has been steadily racking up support online, topping HypeMachine’s ‘Most Blogged’ chart numerous times, with her songs popping up on several Spotify ‘New Music Friday’ playlists and massive radio support from the likes of Annie Mac (Radio 1), Zane Lowe (Beats1) and KCRW (Jason Kramer). Described as “mesmerizing” by The FADER, “menacing and magical” by Noisey and “definitely worth paying attention to” by Pigeons & Planes, Skott has even received high profile endorsements on Twitter from both Katy Perry and Lorde. Most recently VEVO dscvr included the Swedish singer in their ‘Ones to Watch 2017’ list. Check out an exclusive live performance of “Porcelain” HERE. There’s no question that Skott is one to watch in 2017 and beyond.