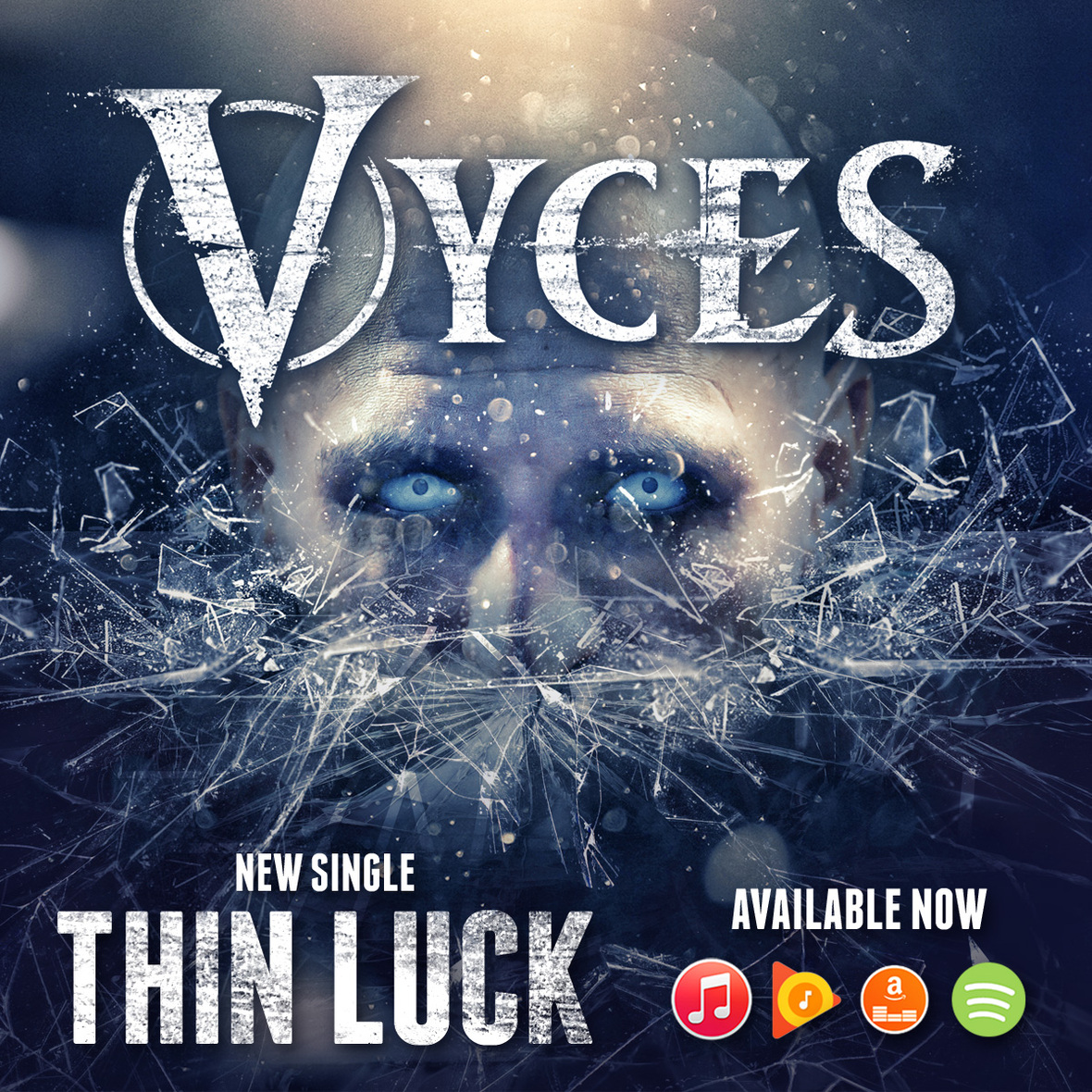 Los Angeles based hard rock band VYCES started in the summer of 2014 when Chicago native Dave Naruszewicz was looking to work on a new project following the disbandment of his former group Heart-Set Self-Destruct. After years of touring with such bands as Filter, Hell Yeah, Volbeat, Pop Evil, etc.., he realized it was time for change. He spent time working with other musicians in the Chicago music scene looking to feed his passion as an artist but he did not find what he was looking for. Dave’s vision was not deterred, so he decided to reach out to longtime friend and drummer, Russell Ray (formerly of Old Fashioned Beatdown).

Dave began flying to Los Angeles from Chicago twice a month to build something new, original, and undeniable. Russ then reached out to guitarist, Shawn Patterson (also formerly for Old Fashioned Beatdown). The three began writing demos together and also sending ideas back and forth over the internet which ultimately became the foundation of VYCES.

Like Loading...
‹ Sergio Medina of Royal Coda “I’m trying not to be so chaotic with my song structures.”
Entheos Confirmed For 12th Annual Summer Slaughter Tour ›