WEDNESDAY 13 recently performed at Holy Diver. Nikon shooter Jennifer Black was there to capture the excitement. The Duke of Spook WEDNESDAY 13, continued to support his highly successful Condolences release by embarking on a North American tour this fall. Several dates included performances with legendary guitarist JOHN 5 and shock-rocker DAVEY SUICIDE 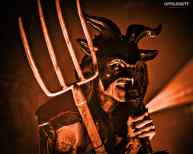 “We’re really excited to be hitting the road this fall. Doing the first week with JOHN 5 should be nothing short of a MONSTER show, and we’re super stoked. We’re also really excited to be touring Canada, as this will be our first time with this many dates. Looking forward to playing some new places and performing for all of our Canadian fans. We will be wrapping up the tour on the West Coast at the world famous Whisky a Go-Go right before we head to the studio to record the follow up to Condolences. Looking forward to seeing everyone on tour!” 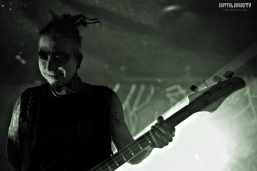 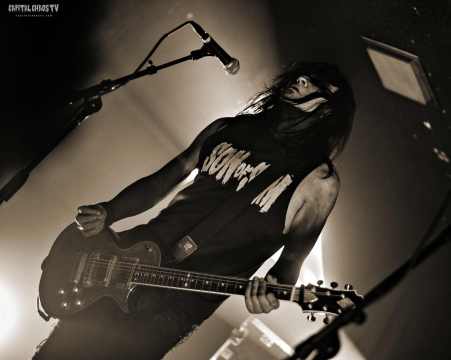 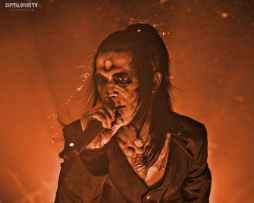 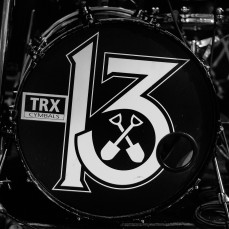 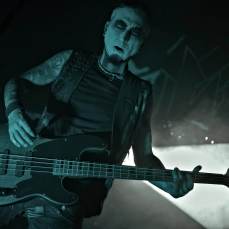 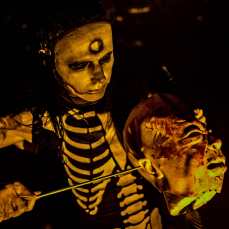 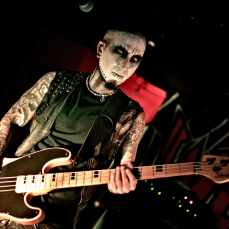 Like Loading...
‹ High On Fire Announce The Electric Messiah Tour 2019
Tuomas Rounakari of Korpiklaani – “We have a thing for vodka you know.” ›