Helion Prime reveal plans for their next album. “We are confident this third album is some of our absolute best work to date. Pre-Orders are now live via Kickstarter. Please head over to the official kickstarter page and check out what we have to offer. This will be a monster of an album, and we want to bring you along for the ride. As soon as we reach 50 percent of our goal, we will release a new song to all backers”.

Jason Ashcraft states – ‘I am so excited to finally announce this album. The concept is something I’ve been holding on to for a long time, and it’s great to finally see it come to life.’ 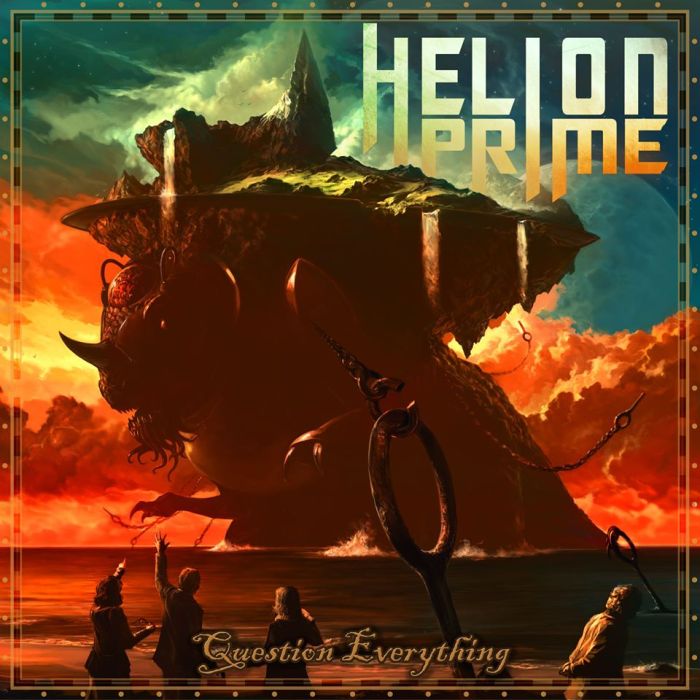 The concept of the album shows each song focusing on a different scientist or figure throughout history. Though they went against the common beliefs of their time and often faced persecution for their ideas, they continued to ask questions and stand up for what they knew to be true. As time would go on, their theories and beliefs would eventually be acknowledged.

Check out the track list below to get a glimpse at the new song titles and who each song is about.

For this album, we will be working with a handful of people to bring the best sounding album to date.

The album art was done once again by the always fantastic Marc Whisnant, with edits by Bo Bradshaw