Rock titans POP EVIL will be releasing their much-anticipated sixth full-length album VERSATILE via Entertainment One (eOne) on May 21. It includes the current #3 Active Rock radio single “Breathe Again” alongside the newly released “Set Me Free” and recent tracks “Let The Chaos Reign” and “Work”—all of which continue to highlight the groups distinctive sound by zeroing in on their juxtaposition of cinematic melodies, heavy grooves, fist-pumping anthems and timeless power ballads.

Pop Evil’s new album “VERSATILE ” is just another display of the band’s ability to continually write quality rock music for the scene. “Breathe Again, “Work” and “Worst in Me” bring that heavier sound with a defining electronic mix, but every song has a solid beat that’s easily digested by the ears and cures a hunger deep in your soul. With the kind of momentum Pop Evil is generating, it’s gonna be hard to slow them down. Any more I could say about Pop Evil would just take away time I could be listening to ’em. I’m out. – Sean Varvel 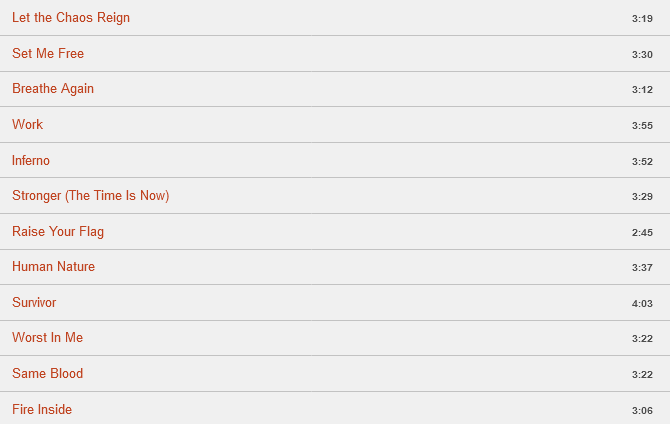 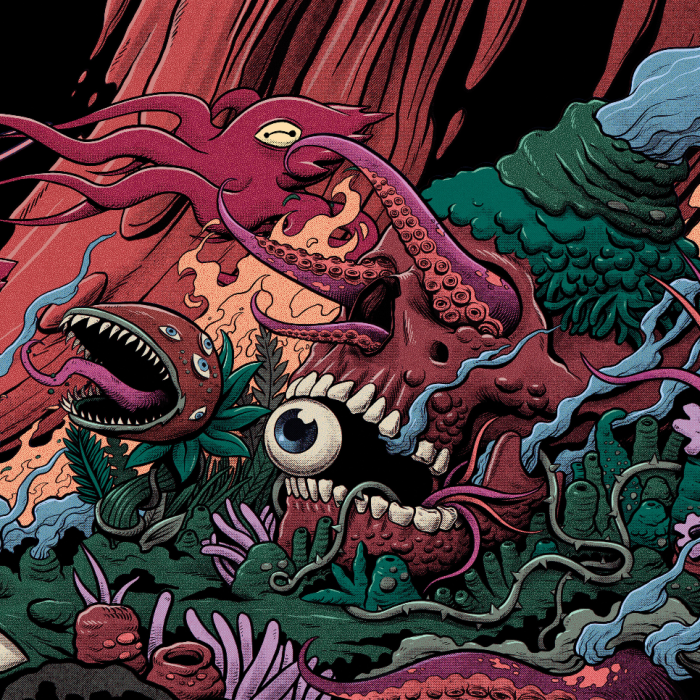 Like Loading...
‹ As Restrictions Ease, Members of Congress Demand an Investigation Into Live Nation
MORDRED Unleash Music Video For “Demonic #7.” ›