Glasgow, UK based Rock band MASON HILL has released the official music video for their blistering metal single, “D.N.A.” Directed and produced by David Barras and Scott McKay for Strangeboat Productions, “D.N.A.” is the third single off the band’s chart dominating debut album, Against The Wall.

“A blistering and hook filled bit of gleaming modern metal, it manages to perfectly mesh heaviness with melody that shows a maturity way beyond most of their peers. 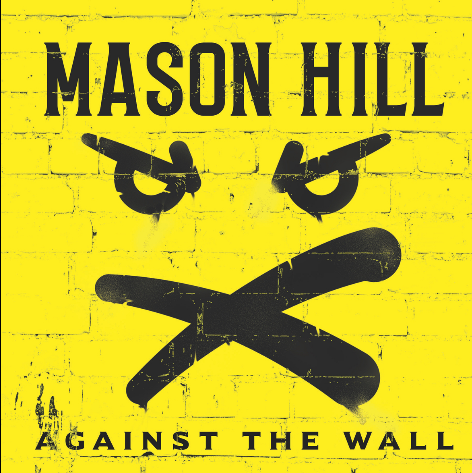