Gemini Syndrome, performed at Holy Diver in Sacramento on Thursday, August 30th as part of the Summer Synner Conversion Tour. Nikon shooter Jennifer Black and Canon shooter Zoran Theodorovic were there to capture the action.

Formed in 2010, Gemini Syndrome spent their formative days opening for bands on the Sunset Strip in Hollywood. As their reputation within the L.A. hard rock scene grew, so did their audience. Their 2013 full-length debut, Lux, landed at #3 on Billboard’s Heatseekers Chart and yielded the singles “Pleasure & Pain” and “Stardust.” The record’s release saw the Los Angeles heavy alternative band tour alongside everybody from Five Finger Death Punch to Device and perform at festivals such as Rock on the Range, Welcome to Rockville and more. 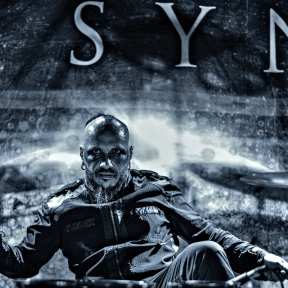 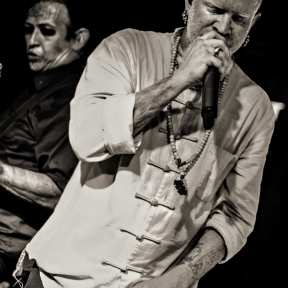 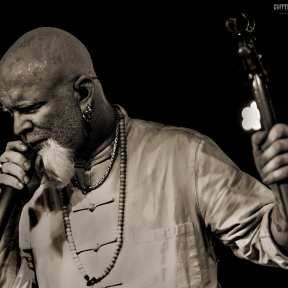 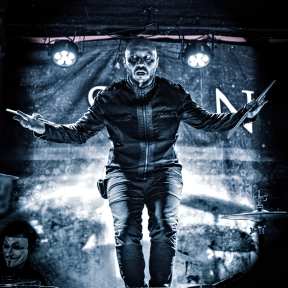 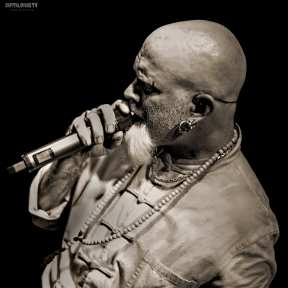 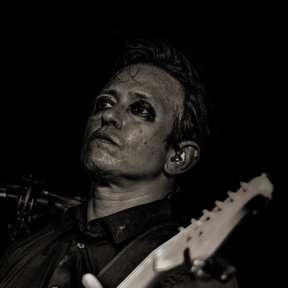 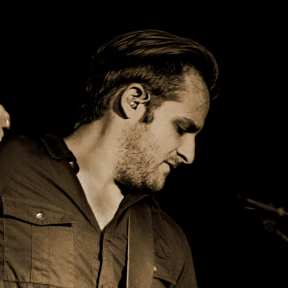 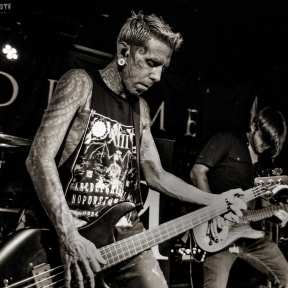 The band spent the majority of 2016 and 2017 on the road with bands such as In This Moment, Motionless In White, Avatar, Sevendust, Starset and Drowning Pool and are now headlining their “Synner Conversion Tour” in Summer 2018.