The 7th annual Monster Energy Aftershock Festival, once again took place this month and our roving reporter Jennifer Black was there to witness the fun.

Monster Energy Aftershock Closes 2018 Festival Season Expectations were high for Danny Wimmer’s seventh, and fourth straight sold-out, Monster Energy Aftershock Festival on October 13 and 14 in Discovery Park in Sacramento. Early Saturday, Hyro the Hero’s energy and overall rock rap performance won over the primarily hard rock and heavy metal crowd. Soon after, Jose Mangin of SiriusXM hosted Aftershock’s celebration to honor Pantera and Hellyeah drummer Vincent (Vinnie) Paul Abbott’s life a metal all-star tribute featuring members of Korn, Godsmack, Shinedown, Deftones, Gwar, Act of Defiance, and others. The highlight of the set for most Vinnie Paul fans was hearing Pantera classics performed live. While some reveled in “A New Level”, others were mesmerized by Sully Erna of Godsmack and Jonathan Davis of Korn performing Pantera’s “Walk” with its unmistakable riffs that resonated across the festival grounds. 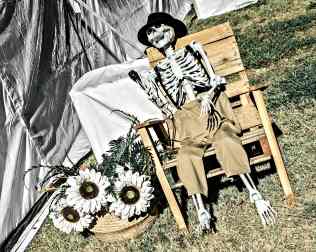 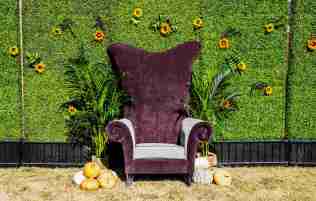 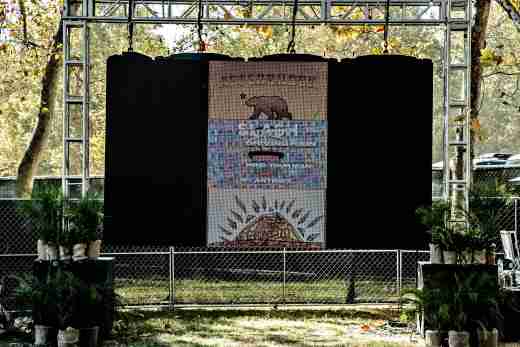 Immediately following the Vinnie Paul tribute, Sevendust blew fans away on a different stage. I particularly loved hearing Jonathan Davis perform his first Black Labyrinth single, “What It Is” live again. Fan favorites Shinedown and Godsmack consistently got rave reviews from fans, 311 was solid, Gwar entertained all who watched them perform, and Deftones captivated Aftershock once again. To say that Aftershock 2018 started off strong would be an understatement. In addition to great, live music, Aftershock offered the F.Y.E. Fan Experience and The Music Experience, which sponsored Aftershock artists meet and greets and signings.

The Take Me Home nonprofit animal rescue and Heavy Grass booths provided break time options for animal and weed lovers. The trees and festival grounds were sprinkled with art, and Aftershock always offers food truck choices. I decided to try the renowned Cousins Maine Lobster truck this year—the lobster bisque and lobster roll were to die for. Sunday, which sold out rapidly due to System of a Down headlining, closed the festival as it began, with a mix of genres. Amigo the Devil made my morning with his surprisingly dark lyrics that truly do complement his folk rock sound. Fans couldn’t get enough of Dorothy, Black Veil Brides, Bullet for My Valentine, and Seether, but Slash won the Sunday afternoon crowd with his guitar mastery. Incubus, Alice in Chains, and Everlast did a great job thrilling the swelling evening crowd, but the overwhelming festival favorite was System of a Down, who slayed. I’ve seen them headline our arena and headline Ozzfest, but the energy of Sunday night will forever mark my memory. What more could we ask for? 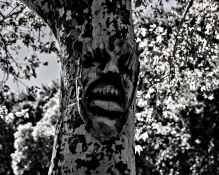 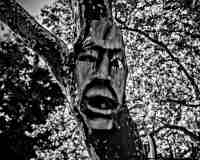 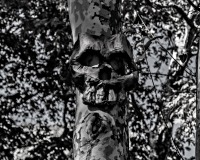 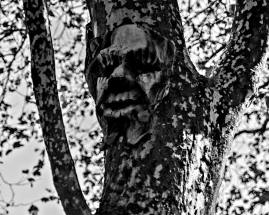 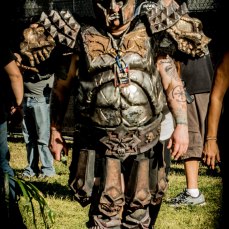 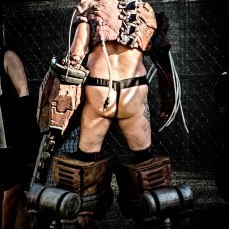 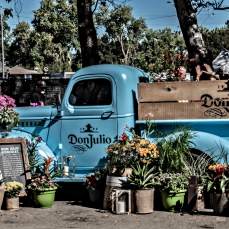 Photos and words by Jennifer Black