The day has come – symphonic death metal collective MaYaN has released its epic third album Dhyana. Together with the City of Prague Philharmonic Orchestra, the band recorded their spectacular full-length release, which reflects on conceptual themes such as self-awareness, relinquishing our ego and self-conceited tendencies to find out who we truly are. 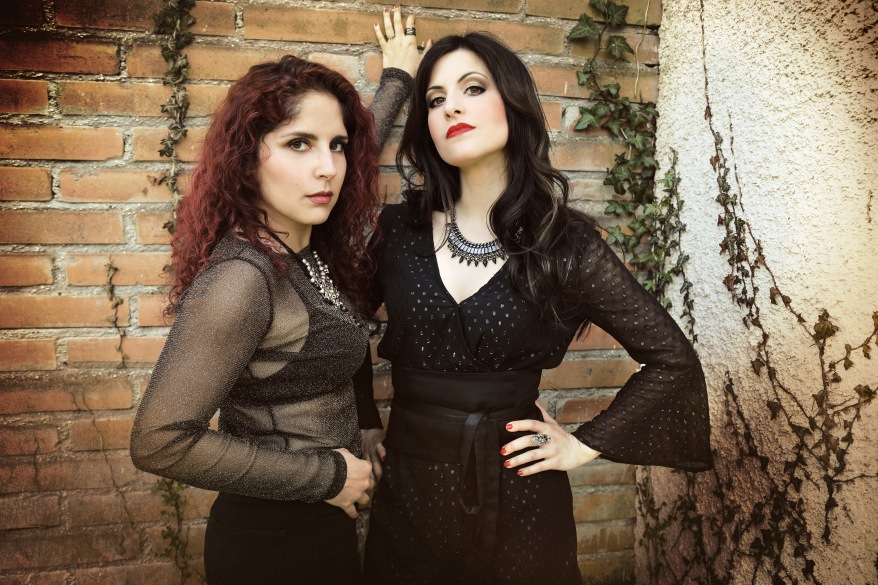 In celebration of the new album, MaYaN have released an official music video for “Saints Don’t Die”. Watch the new clip below.

Singer Mark Jansen explains the background of the track: “‘Saints Don’t Die’ deals with wars being fought on the backs of young men and women, who are sent to battle and then suffer the consequences their entire life time, while the ‘Saints’ stay in their ivory towers, just pulling the strings.” 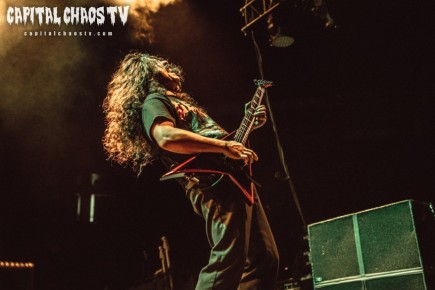