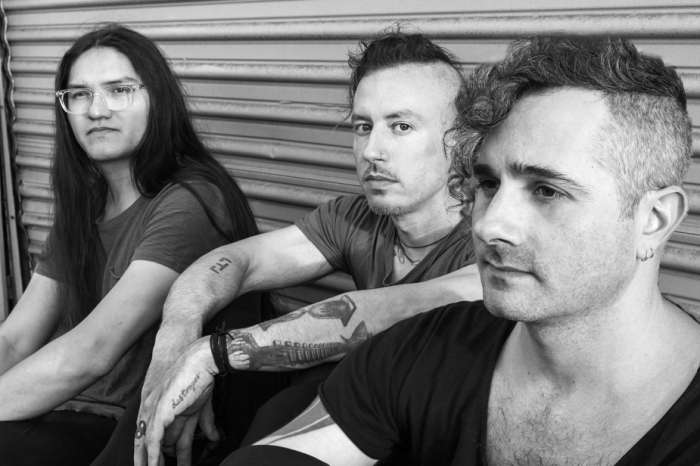 “Our energy is so high right now following our recent run of European shows, and we’re grateful and excited to keep it going and to finally, after a few years of only playing Stateside shows here and there, be able to come play everywhere we can in North America,” says Puciato of the upcoming five-week trek. “Excited to have Uniform with us, as well as Kanga and SRSQ. We’ve been looking forward to this for a long time, so come out, let go, and get lost with us for a night or two.”

The band premiered the video for “Thrown Into The Dark,” which can be seen below, featuring footage culled from the band’s September performance at Cold Waves Los Angeles.

Like Loading...
‹ Concert Photo Review: The Casualties at The Boardwalk
Philip H Anselmo and the Illegals pack Holy Diver ›